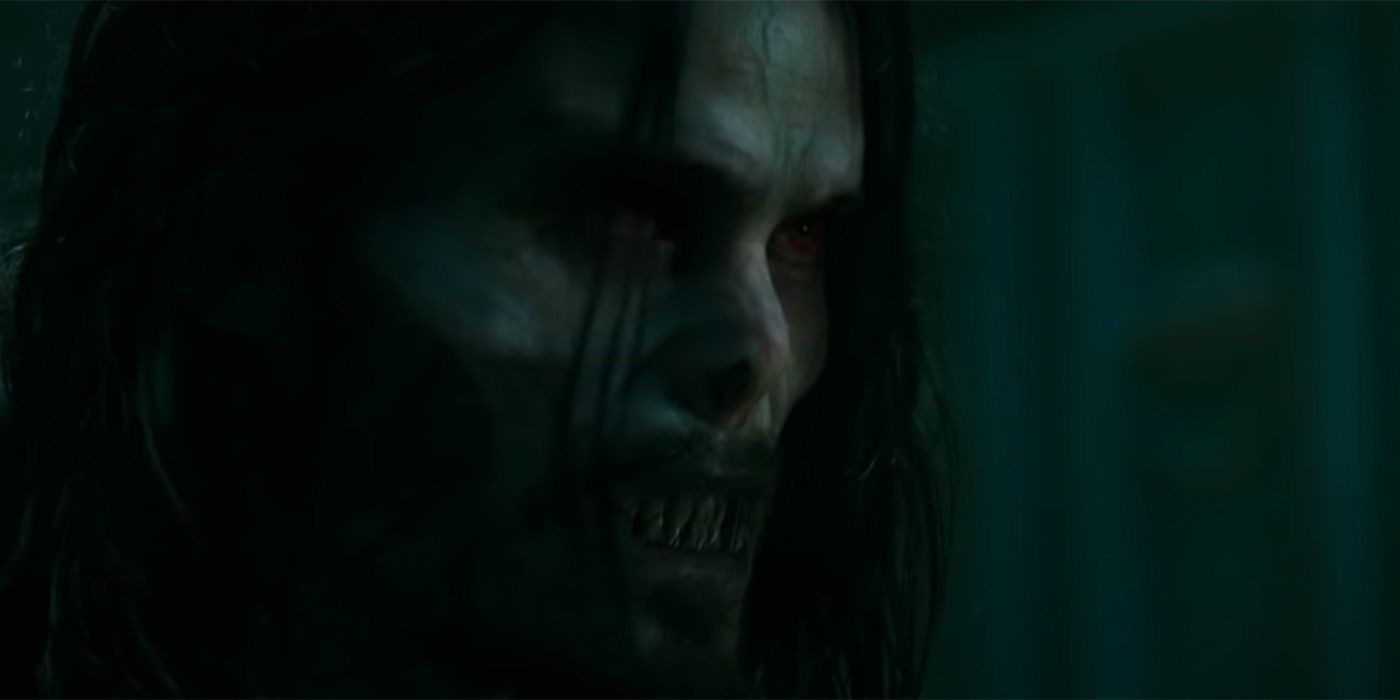 A new clip from Morbius shows off Jared Leto’s vampire powers. After rebooting Spider-Man again and introducing Tom Holland to the MCU, Sony has been working hard on spinoff Spider-Man movies focusing on the web-slinger’s iconic villains. Holland’s two solo Spider-Man outings introduced audiences to Vulture, Shocker, Scorpion, and Mysterio, but plenty more are getting solo movies, including Morbius and Kraven the Hunter.

After Spider-Man: No Way Home releases this month, Morbius will be Sony’s next film in the Spider-Man universe. Morbius the Living Vampire debuted back in 1971 in The Amazing Spider-Man #101, and Leto will be the first person to play a live-action version of the character. The film has been overshadowed by the hype for Spider-Man: No Way Home and the release of Venom: Let There Be Carnage, both of which feature more well-known Spider-Man characters. Morbius’ first look was revealed last year, with the first official trailer coming out just last month.

The marketing push for Morbius seems to be revving up as a new clip has just been released by Sony. The three-and-a-half-minute video shows Leto being experimented on before turning into his vampire form. The character then goes on a killing spree, eliminating several of the threats on board a boat and finally transforming back into a human state. Check out the full clip below:

Christopher is a news writer, editor, and trainer at Screen Rant. He graduated from Rock Valley College in 2018 with an Associate of Arts degree and a Media Production Specialist certificate.

After running his own movie blog for over five years, Christopher joined the Screen Rant team in 2018 as a list writer. Christopher is a sucker for ‘80s horror and giant monster movies but has covered a wide range of topics during his employment at Screen Rant.