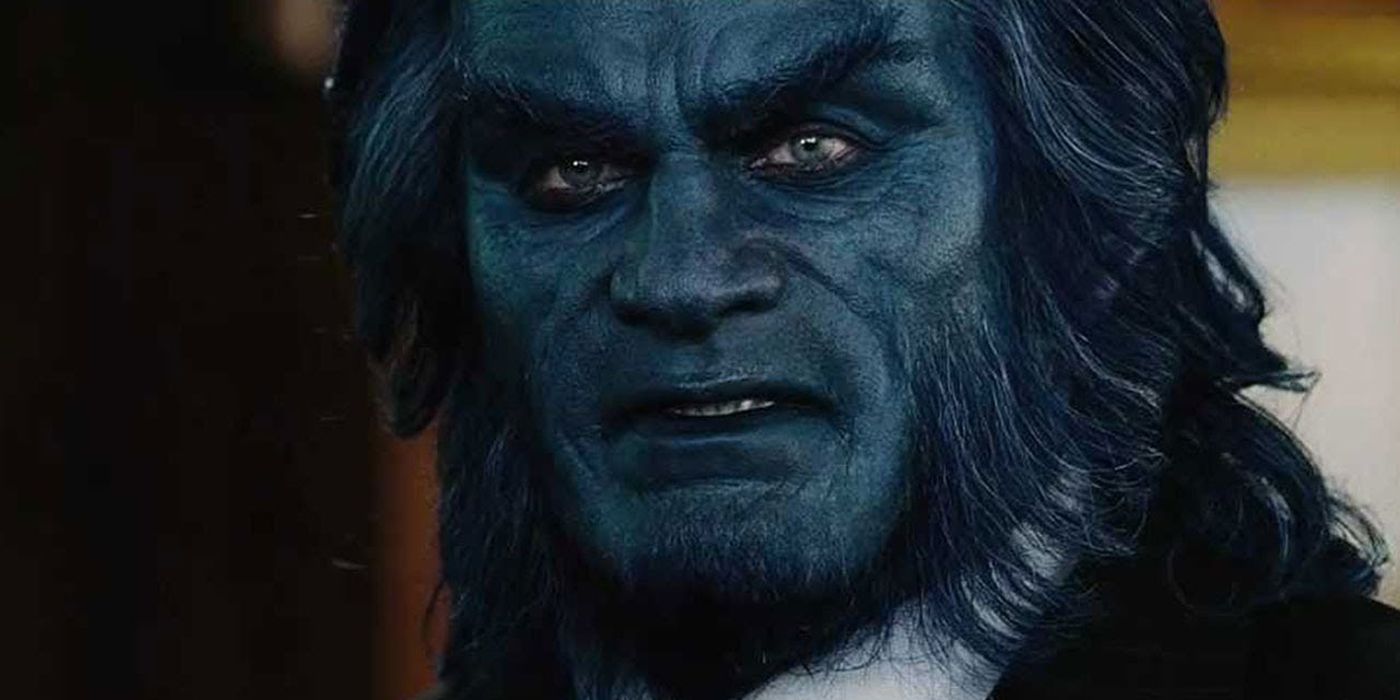 Kelsey Grammer would love to return as the X-Men character, Beast, in the Marvel Cinematic Universe. The actor is best known for his two decade-long portrayal of the psychiatrist Dr. Frasier Crane, who was introduced during the third season of the NBC sitcom, Cheers, which was followed by his own spin-off show, Frasier. Grammer’s run as the radio psychiatrist ended in 2004, netting him a total of four Primetime Emmys and two Golden Globes, though he is now set to reprise the role in a revival on Paramount+.

Other than Frasier, one of Grammer’s most well-known roles came in 2006’s X-Men: The Last Stand as the brilliant scientist, Dr. Hank McCoy, who is better known as the giant blue mutant, Beast. Grammer reprised the role for an uncredited cameo appearance in 2014’s X-Men: Days of Future Past. He has since remained open to returning to the role, even with Nicholas Hoult taking over as the character in recent movies. Now, considering Disney’s acquisition of 21st Century Fox, which returned the X-Men’s film rights to Marvel Studios, the mutants are primed to make their way into the MCU any day now.

When the X-Men are eventually introduced into the MCU, Grammer is willing to return as Beast. During a recent public appearance, a fan presented a Funko Pop toy of his X-Men character to be signed by Grammer, and the actor revealed that he would “love to do Beast again,” though no one at Marvel has approached him about it, according to NJ.com. Read Grammer’s full quote below:

I‘d love to do Beast again. Nobody’s really talked to me about it. I think maybe they’re gonna try to do another one. I’m assuming that they would go with, you know, the first is the best.

Evan Peters’ appearance in WandaVision was the first sign that the mutants might be making their way into the MCU, given that the actor portrayed Quicksilver in the X-Men movies, though it turned out he was merely an imposter named Ralph Bohner. Eternals was then eyed as the next opportunity to introduce the X-Men into the MCU, considering the Celestials engineered the X-gene in the comics, which gave rise to mutants. However, those theories never materialized either.

Doctor Strange in the Multiverse of Madness could be when Marvel finally decides to pull the trigger on the X-Men‘s transition into the MCU, as rumors have suggested that Professor X will make an appearance in that film, along with a few other mutants. Whether or not Grammer’s Beast will be one of them remains to be seen, although his chances are surely decreased by the fact that Hoult plays a newer iteration of the character. However, it’s also possible that Marvel could decide to recast the role altogether.

Next: Why Marvel Isn’t In A Hurry With The MCU X-Men

Adam Bentz is a movie and TV news writer for Screen Rant. From a young age, Adam has been interested in a wide range of movies and television, but it was talented auteurs like Quentin Tarantino, Paul Thomas Anderson, and Aaron Sorkin who ultimately sparked his interest in the craft. Motivated by his love for the screen, Adam studied creative writing with a concentration in screenwriting at Southern New Hampshire University.

After graduating, Adam interned as a writer with The Borgen Project, a nonprofit organization working to end extreme poverty. Other than writing for Screen Rant, Adam reviews films on his website adambentz.wordpress.com

‘Morbius’ Clip Reveals the Action-Packed Birth of the Living Vampire! [Video]
Adele on why she doesn’t watch ‘Housewives’: ‘My brain will die’
Kali Uchis and Ozuna Share New Song “Another Day in America”: Listen
The Cool Stephen King Easter Egg Worked Into The Shawshank Redemption By Its Director
Beacon Audiobooks Releases “Carol of Ghosts: GhostWriters, Book 6” by Author J.H. Moncrieff