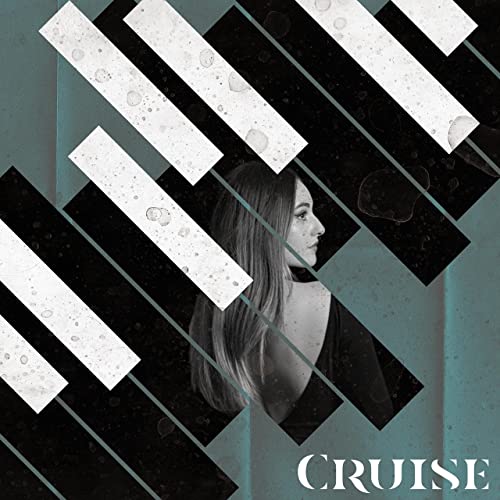 The musicians and artists emerging from the Los Angeles scene continue to flower the indie pathway with game-changing sonic blends. Though not entirely new to the scene, per se, Camille Rose shines in her new single, “Cruise”. Part pop, and part jazz, and a whole lot of Rose’s artistry pulling the listener, “Cruise” is an impressive, almost fascinating escape. Don’t judge a song by its title – “Cruise” is not the amplified energy you might be thinking. It’s laid back, almost mellow, but Rose has a way of stirring the soul. Inevitably there will be comparisons to her contemporary, Adele, but Rose is quickly creating her own golden lane.

“Cruise” has jazzy tones. The saxophone, unexpectedly modest and subdued, is an integral piece to not only the arrangement, but I think to really embolden Rose’s voice. She has a lower-sounding voice. She’s not a baritone, but she holds a great deal of depth and vibrancy (more so than most pop singers). She’s mixed above the instrumentation. The saxophone still manages to stand out and is set at the perfect temperature. I felt like it really set the tone and gave “Cruise” that extra magic. I was also surprised to hear the twinkling keys, and just a bit of the electric guitar. In a weird way, I felt like it was powerful to have that guitar in there. It aided Rose’s voice all the more. When it’s all said and done, the production is satiny and moves along like a plume of smoke.

While growing up in San Francisco, Rose had the opportunity to work with vocal coach Lynn Asher. She also had the amazing opportunity to work with the incredible Narada Michael Walden. Walden, of course, is a Grammy Winning producer whose credits alone belong in the Rock and Roll Hall of Fame, from Gladys Knight to Ray Charles, to The Temptations to a slew of others. His resume alone would fill this entire story. If he worked with Rose, you know she’s talented. That’s all I’m saying. Rose influences spill out into the woodwork of this song, especially the way she crumples up the ending of some of her annunciations like Amy Winehouse. I don’t think she’s mumbling; I think of it like she’s putting makeup on the lyrics, and the last lines in certain stanzas have some extra rouge. I adore the way she creates a grand, multi-experience patchwork. The instruments fill in the gaps, but she nearly exhausts herself creating this emotional residue.

“Cruise” is the perfect song to listen to if you’re feeling less than great in your relationship. She has a bit of a vindictive spirit that’s floating about, but overall, she’s not the one doing wrong. She’s waiting on the line, feeling a bit dismayed. But in the end, her confidence wins out and she’s not waiting at home and living her life. She’s going to be fine. “Cruise”, on the other hand, is extra fine. What a great song and I have a feeling this is just the first inning for Rose. She’s going to go far.