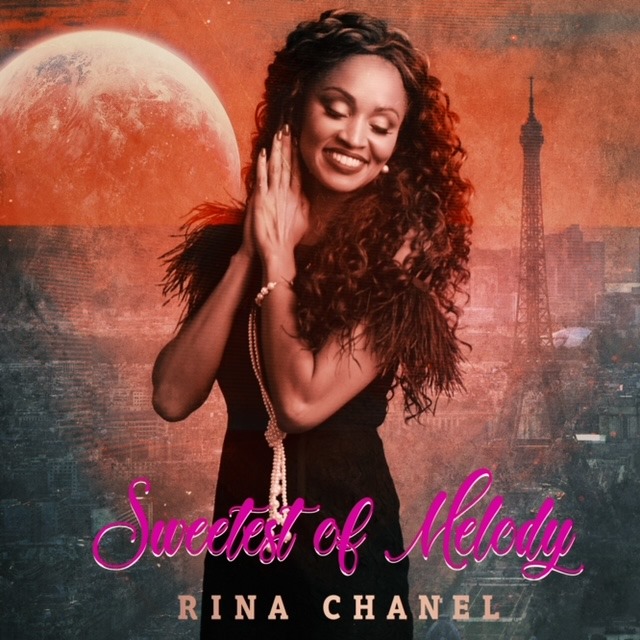 Old school R&B duets aren’t just pretty good for the genre; they’re essential to grasping the identity that the style has been built around since day one. Although he commands a lot of attention on his own, Senghor Robinson’s contribution to the new single “Sweetest of Melody” is partly what makes the song the brilliant piece of recorded material that it is for Ms. Rina Chanel. Chanel is a beast here, and we’re able to appreciate her carnal attention to detail better than ever before in the performance she gives in “Sweetest of Melody.”

Chanel isn’t overthinking the basic concept for this single, but instead going the simpler route than a lot of her peers have been in the past few years. Although there’s a case to be made for the backend having some room to open up, I think you can tell that this guy was doing a lot of experimenting with elements that plenty of other artists would have a hard time delivering with any level of unconventionality. There’s something strangely unfamiliar to the bones of “Sweetest of Melody,” and it’s enough to keep my focus for the better part of the last hour.

The cosmetics in this track frame the vocal elegantly and without a lot of nonsense to get between artist and audience, which isn’t something I’ve been able to say about the last few singles that have landed on my desk, regardless of their genre or who was responsible for their creation. There’s no such thing as having a hit that doesn’t feel and look stylish to the crowd, and this is why I knew that the new song by Rina Chanel was going to be exactly what the doctor ordered for an R&B buff like myself. It’s gripping, and we feel that from the start.

This production quality highlights the seriousness with which Chanel is putting together her singles and albums, and I don’t know that there’s another singer and songwriter out of her scene that I would rank above her with regards to her attitude and how it’s being presented to us from one verse to the next. “Sweetest of Melody” doesn’t feel like a vehicle for promoting a master mix or an engineering style as much as it does something through which we’re able to understand an artist like this one, who has more to her than any singular style would allow for.

Those who have not been listening to Rina Chanel in the last year need to get on top of her new single “Sweetest of Melody” this autumn if for no other reason than to find out what all of the well-earned buzz has been about. Chanel is a superstar in her performance of this song, and in time I think we’re going to see her conquer just about any piece of material that she decides to deem good enough to enter her discography. This is a good start to that campaign, and I doubt any professional critics are going to disagree.