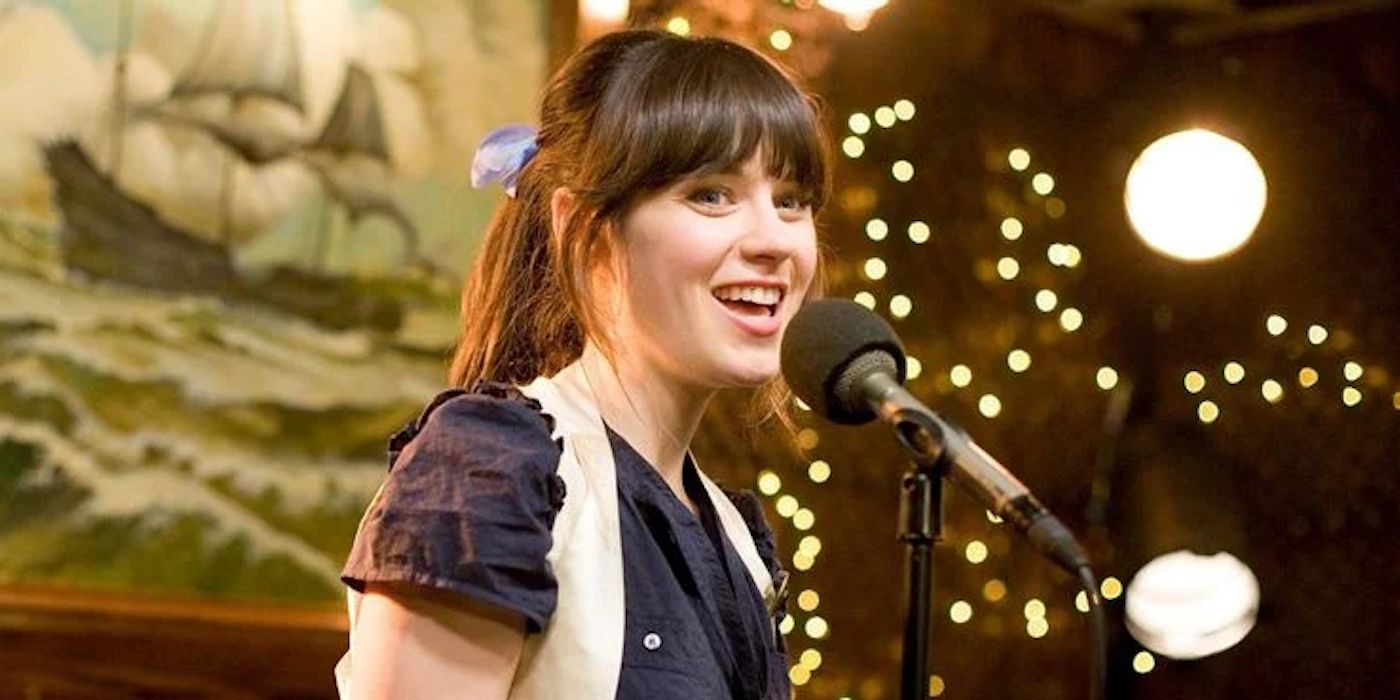 The Avengers almost featured Wasp as part of its roster, and Zooey Deschanel was the top choice to play the role. Introduced in Tales to Astonish #44 in June 1963 by creators Stan Lee, Jack Kirby and Ernie Hart, Janet Van Dyne a.k.a. The Wasp, has been an integral part of the Marvel Universe and was one of the founding members of the Avengers. The character is a fan favorite, and Marvel seemed to have hope of incorporating the character into the MCU early on as she was prominently featured in the 2010 animated series, Avengers: Earth Mightiest Heroes.

Yet, in the film adaptation of The Avengers, Wasp and Ant-Man were left out of the film and instead replaced with Black Widow and Hawkeye. Many assumed part of the reason was that Ant-Man and Wasp were being saved for Edgar Wright’s then-in-development Ant-Man movie, and the studio didn’t want to introduce the character before their own film. However, The Avengers director, Joss Whedon, had Wasp in one draft of the script. While the character never got past the early draft, it appears that Whedon already had a performer in mind.

In the recently released book, The Story of Marvel Studios: The Making of the Marvel Cinematic Universe, via Slashfilm, Whedon’s top choice to play the Wasp was none other than Zooey Deschanel. Wasp was included in the script when it was unsure if Scarlett Johansson would be able to reprise her role as Black Widow in The Avengers due to scheduling conflicts. Marvel producer Jeremy Latcham explains that Wasp was the funniest character in the movie. Both quotes can be read below:

Jeremy Latcham: It was all about The Wasp. He wanted to cast Zooey Deschanel. [Wasp] was the funniest character in the whole movie, and well-written.

Joss Whedon: The Wasp happened because there was a short period where it looked like we weren’t going to be able to get Scarlett [due to scheduling conflicts], so I was panicking. I thought, ‘Hold on, we could do The Wasp.’ Then I fell in love with that. But we did get Scarlett, and then I realized I had written this entire movie about The Wasp. Oops. I overcompensated there.

In the Marvel Cinematic Universe, two characters have taken up the mantle of Wasp. The original comic book incarnation of the Wasp, Janet Van Dyne, is played by Michelle Pfeiffer while the current incarnation is her daughter, Hope Van Dyne, played by Evangeline Lilly. While Hope assisted The Avengers in the climax of Avengers: Endgame, she has yet to join The Avengers roster in an official capacity. With the upcoming threat of Kang in Ant-Man and the Wasp: Quantumania she is likely now more connected to the other heroes. However, if the character was introduced in the MCU prior to Ant-Man, it could have had a massive ripple effect on the entire franchise.

As for Deschanel, her career could have taken a very different path if she had signed on for The Avengers. The movie entered development in 2010 and began in the summer of 2011, which would have prevented Deschanel from accepting the lead role in New Girl, which is arguably Deschanel’s most iconic role to date. New Girl was the breakout vehicle for various stars like Jake Johnson, Max Greenfield, Lamorne Morris, and Hannah Simone, and without Deschanel as the star, it is a wonder if it would’ve gotten off the ground. While Deschanel has yet to play a superhero, with characters like Sue Storm from the Fantastic 4 for Marvel and DC’s Zatanna coming to the big screen, there are plenty of characters for her to play.

Next: New Girl: The Actress Who Almost Played Jess Day

Richard Fink is a news writer for Screen Rant. He graduated from Arizona State University in 2016 with a degree in Film and Media Production. He loves the finer things in life, like cold Diet Coke on a hot summer day. Richard is a fan of all things Star Wars, Marvel, DC, and Film History.