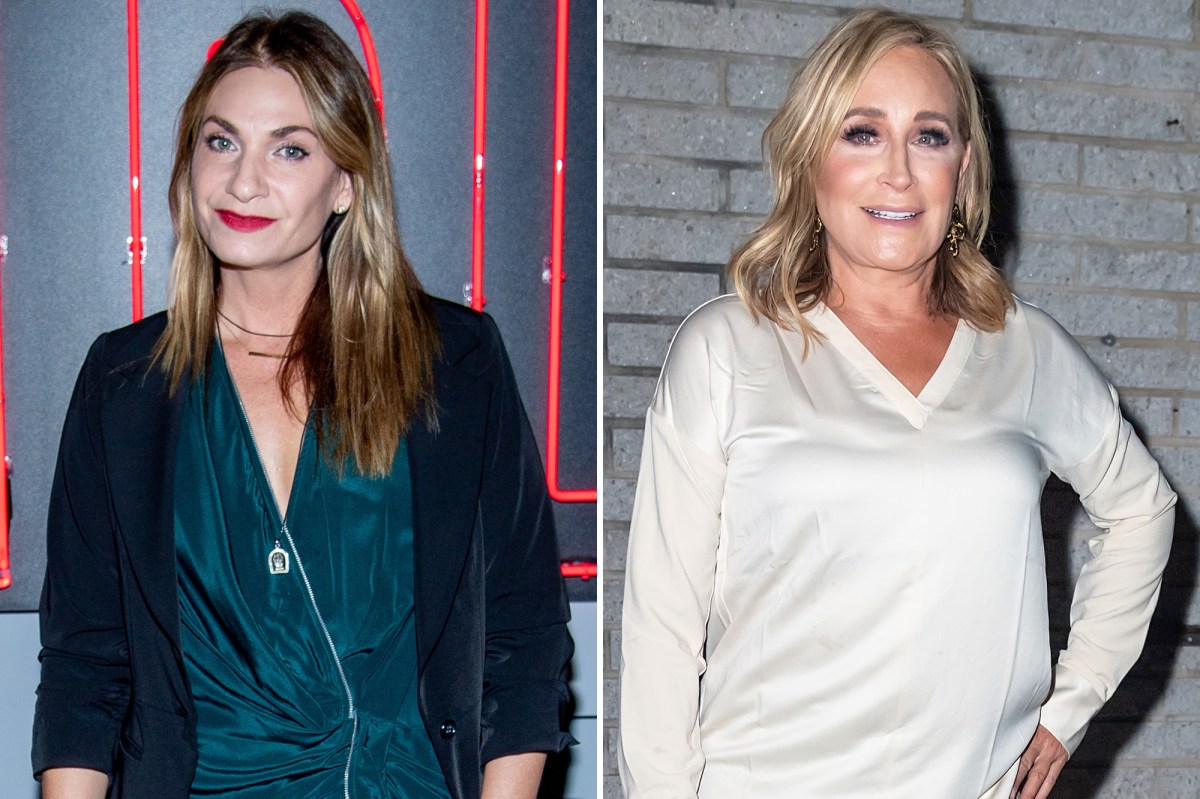 New York City’s Holland Tunnel is full of cigarette butts — but what about Sonja Morgan’s?

In Dave Quinn’s explosive new tell-all book, “Not All Diamonds and Rosé: The Inside Story of the Real Housewives from the People Who Lived It,” Heather Thomson of “Real Housewives of New York City” fame claims former co-star Morgan, 57, allowed men to “put lit cigarettes in her vagina.”

Thomson, 51, shared details of the alleged incident in a section of the tome dissecting the “RHONY” Season 7 cast trip to Atlantic City.

As viewers can recall, Morgan made Thomson and co-star Kristen Taekman, 44, wait in the lobby of her iconic townhouse as she prepared to meet them downstairs to board a limo taking the group to New Jersey’s oceanside destination.

“That’s actually when I turned on Sonja, because I had literally carried that woman home,” Thomson alleged to Quinn. “I had scraped her off carpets. I had taken her out of a vestibule where she was letting guys put lit cigarettes in her vagina.”

She continued, “I had done so much for that woman. And here we are, waiting to go to Atlantic City. We all arrived at her house, but the limo wasn’t there yet. And it was raining out. Well, she would not let us in.”

A rep for Morgan did not immediately respond to Page Six’s request for comment.

Morgan did not acknowledge Thomson’s anecdote in Quinn’s book. However, the fashion designer did explain why she never came down to check on Thomson and Taekman, who were idly hanging out in the front entrance of her home.

“I was upstairs, and my sister called me to tell me someone we knew had died,” Morgan explained. “She was supposed to come take care of my daughter [Quincy], but because of this death, she couldn’t. I didn’t have a housekeeper and I had my daughter there who doesn’t film … anything could go wrong.”

Morgan said she didn’t want to leave her then-teenage daughter alone as she “could be kidnapped.” She went on to say that Thomson was “fake” when she “decided to come in and film and say, ‘We’re outside and we’re freezing.’”

Morgan — who claimed that the production schedule stated nothing was “to be filmed at Sonja’s townhouse” that day — added that Thomson “was playing it up for the cameras.” Thomson insisted that her reaction to the situation was “as real as real can be.”

Thomson and Taekman eventually made their way into Morgan’s home against her wishes, a move that incensed the latter Bravolebrity.

“If the situation were reversed, I wouldn’t go running through Heather’s house,” she scoffed. “Wait in the f—king car! Rudeness! And they spilled coffee on my gold-inlay family table.”

Thomson and Taekman departed “RHONY” after the 2016 season aired. Meanwhile, Morgan has appeared as a full-time cast member since 2010’s Season 3.

Season 13 — which, for the first time in “Housewives” history,” did not receive a reunion special amid low ratings and fan backlash — finished airing in September.

These $16 Beanies Have 13,800+ Five-Star Reviews on Amazon
Pokémon BDSP Grand Underground: What Happens When You Find 40 Digletts
The Advice Tom Cruise Gave Kirsten Dunst That Helped Her Land Her Iconic Interview With The Vampire Role
Megan Fox’s Expendables 4 Role Has To Avoid Transformers’ Failure
Monaleo Shares New Song “We Not Humping”: Listen