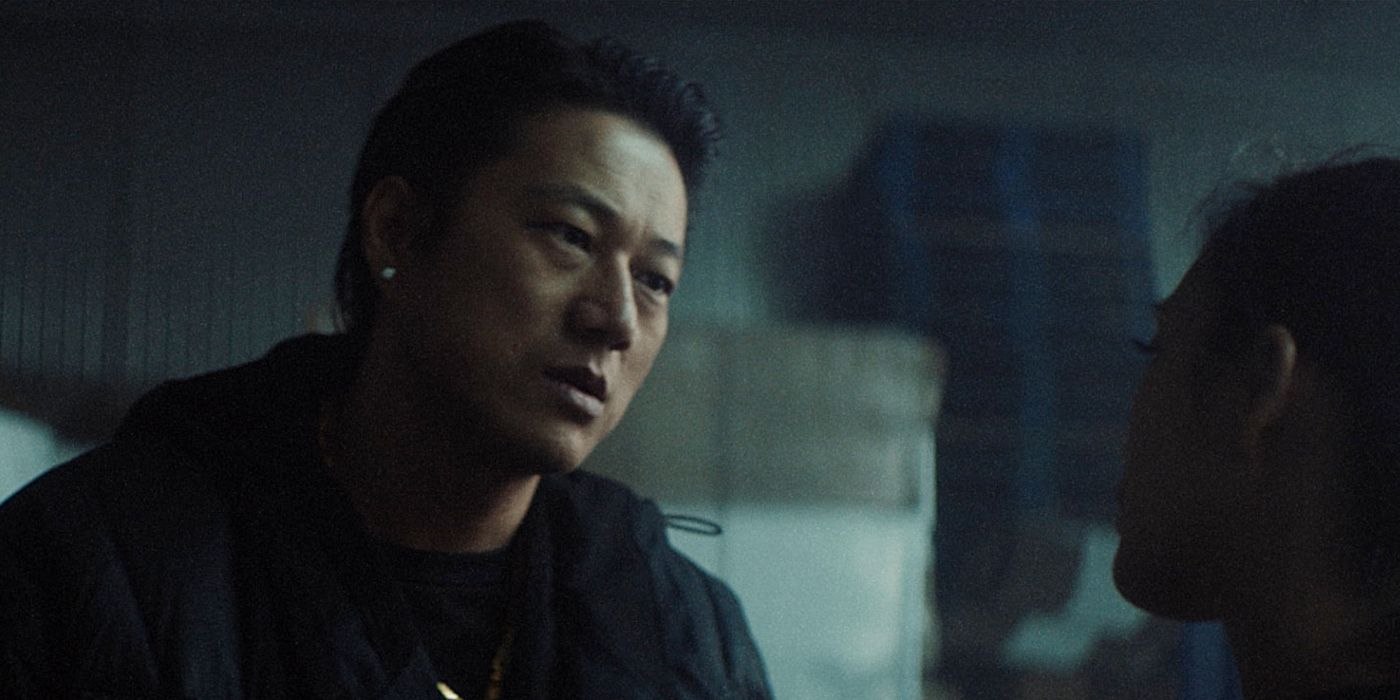 Screen Rant has an exclusive clip from Snakehead featuring Sung Kang and Shuya Chang (Crouching Tiger, Hidden Dragon: Sword of Destiny) finding a creative way to smuggle drugs. It’s a different role for Kang who fans are used to seeing as fast-talking, always eating Han Lue in the Fast and Furious Franchise. Snakehead premiered at the Toronto International Film Festival in September and will be available in theaters, digital, and On Demand on October 29.

Snakehead follows Sister Tse (Shuya Chang), as she comes to America through a Snakehead – a human smuggler. Sister Tse gains favor with the matriarch of a crime family and quickly rises through the ranks, gaining the ire of the crime boss’ favorite son Rambo (Kang) in the process. Tse must reconcile her success with her real reason for coming to America,  to find the daughter that was taken from her.

Watch the clip from Snakehead below. The clip highlights Kang’s Rambo showing Sister Tse the drug smuggling ropes. Despite Rambo’s position as the boss’ son, Sister Tse shows no fear in confronting him. She explains that she would rather smuggle people than drugs because at least it gives them hope. See the video clip here:

Besides Kang and Chang, Snakehead also stars Jade Wu (Awkwafina Is Nora From Queens) as the crime boss Dai Mah, the woman who runs one of the largest human trafficking rings in Chinatown. Snakehead is written and directed by Evan Jackson Leong, who is best known for directing the documentary Linsanity. As a sixth-generation Chinese-American Leong wanted to tell a story featuring Asian American role models in media and to portray his community on screen as “complex multidimensional characters”. Speaking about the film Leong said:

Snakehead is a story of resilience and survival. No one knows this better than the Asian woman. Mothers, sisters, and grandmothers are the heart and foundation of all Asain communities. I wanted to portray this presence and power in a criminal underworld that hasn’t been seen in film.

Snakehead is inspired by the true life of Sister Ping, the woman behind the mass migration of the Fujianese community to America. Leong adapted the story into something new and modern, creating the character of Sister Tse in the process. Sister Tse’s story is influenced by state sponsored prostitution that took place in Taiwan during the Cold War. Snakehead is a story of survival, made by and for New York City’s Chinatown.

Next: Every Movie Releasing Fall 2021 (And Where To Watch Them)

Snakehead premieres in theaters, digital, and On Demand on October 29. 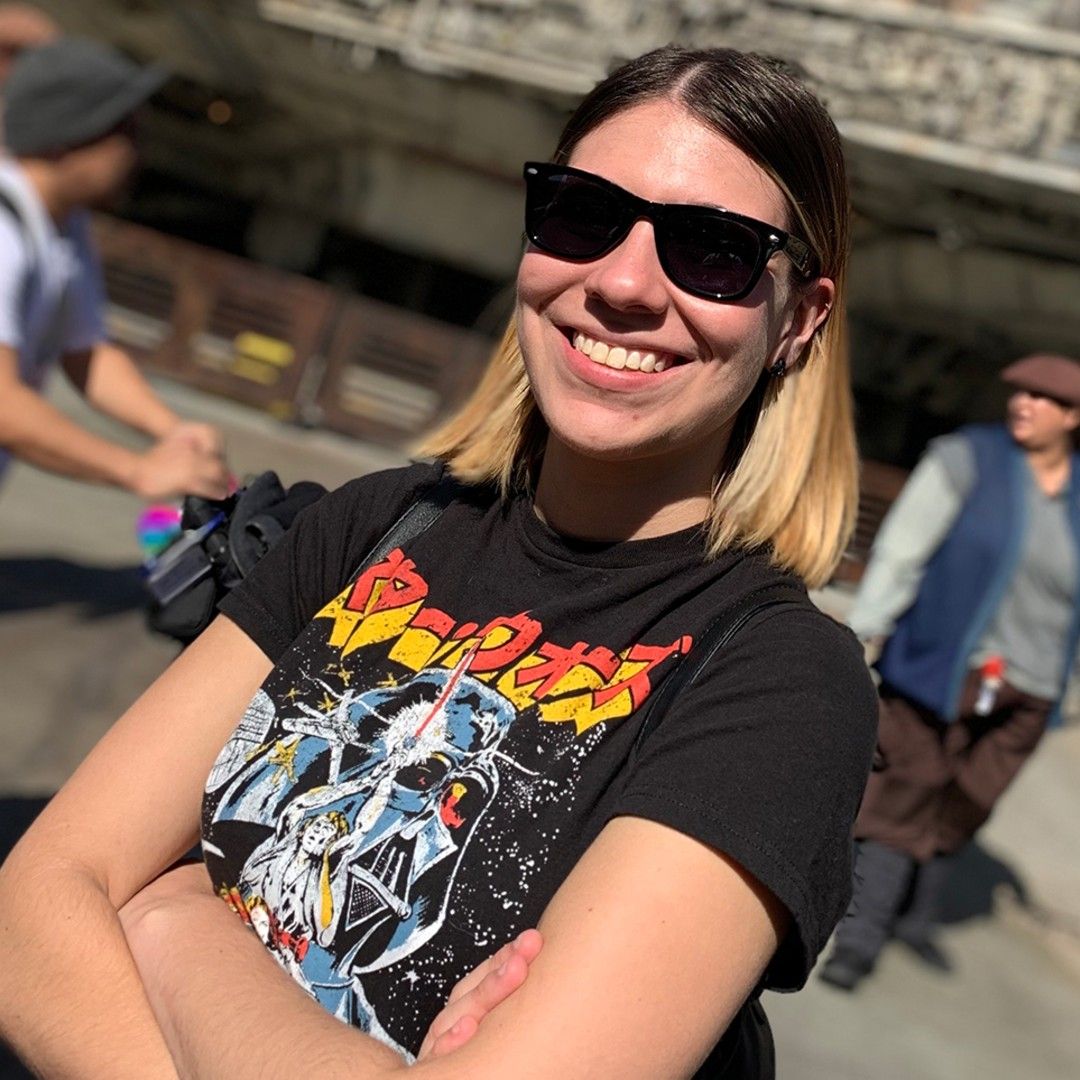 Britt Rivera is the exclusives editor and PR coordinator for Screen Rant. Her past writing can be found on Fandom, The Marvel Report, Remezcla, and Culturess. Before she wrote about TV she helped make it, working as a production assistant on the Oscars & Golden Globes, Hollywood Game Night, and a lot of canceled talk shows. (Ask her for stories about what it was like to work on RuPaul’s Drag Race sometime.)

She loves Star Wars (especially Rey), the Fast & Furious franchise, and fake fiance Christmas movies. She will always read the book first just to tell you that it was better. She would like to warn you that if she’s tweeting in all caps it probably has something to do with hockey- specifically the New York Rangers.