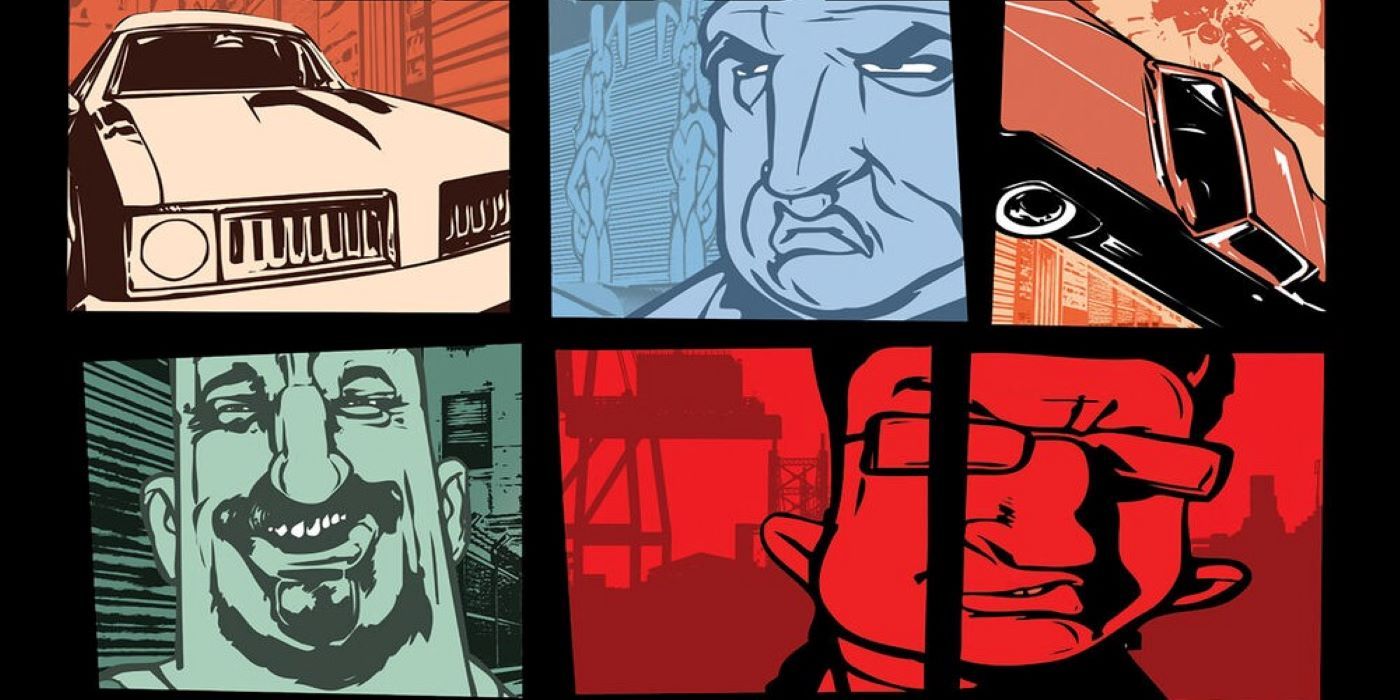 Some new information about Grand Theft Auto: The Trilogy – The Definitive Edition has leaked online by none other than Rockstar Games itself. According to a leaked newswire post from the franchise’s developer, the GTA trilogy will feature controls similar to Grand Theft Auto V - along with a wealth of new visual enhancements. Rockstar is relatively silent about the new remastered trilogy, but more details are expected soon.

The developer announced the GTA remaster trilogy earlier this month, confirming that Grand Theft Auto 3, Vice City, and San Andreas would be coming to modern platforms with all-new enhancements. The trilogy was heavily rumored since the start of 2021; and although Rockstar hasn’t actually offered any substantial details regarding the new collection, its announcement caused a sizeable stir. Rockstar’s website crashed for an extended period of time following the announcement, seemingly as a result of masses swarming the company’s website for the news.

GTA Forums user alloc8tor shared an unreleased Rockstar support article that was datamined from the company’s servers. The article mentions GTA-V-like controls, high-resolution textures, and much more. Rockstar has already teased new graphical and gameplay enhancements for GTA trilogy, but this leak provides a better idea of how these improvements will look upon release. The provided description explains:

alloc8tor also leaked the GTA remaster trilogy’s achievements, which includes references to San Andreas memes and general pop culture. As of right now, Rockstar has yet to release any concrete information on the game beyond its initial announcement. Regardless, a great deal of work appears to have been applied to these remasters. The original games are quite dated with respect to their gameplay, and Rockstar’s more recent titles further enforce the idea that these games are a product of the past. By adding GTA V‘s controls to the old games, it’ll likely make these classics more accessible.

More details, including a trailer and screenshots, are speculated to arrive on October 22, 2021 – the 20th anniversary of Grand Theft Auto 3. The GTA remaster trilogy has a rumored November release date, possibly arriving on November 11 - the same date as GTA V’s launch. If this timeline corroborated in the future, Rockstar will be going up against major heavy hitters like Call of Duty and Battlefield 2042, both of which release around that same time frame.

Next: What Order GTA: The Trilogy – The Definitive Edition Should Be Played

Cade Onder is a 20-year old video game, movie, and chicken tender enthusiast. He has been writing about games since he was 14 and is always trying to learn more about the gaming industry. You can follow him on Twitter @Cade_Onder for bad jokes, bad takes, and pictures of chicken tenders.