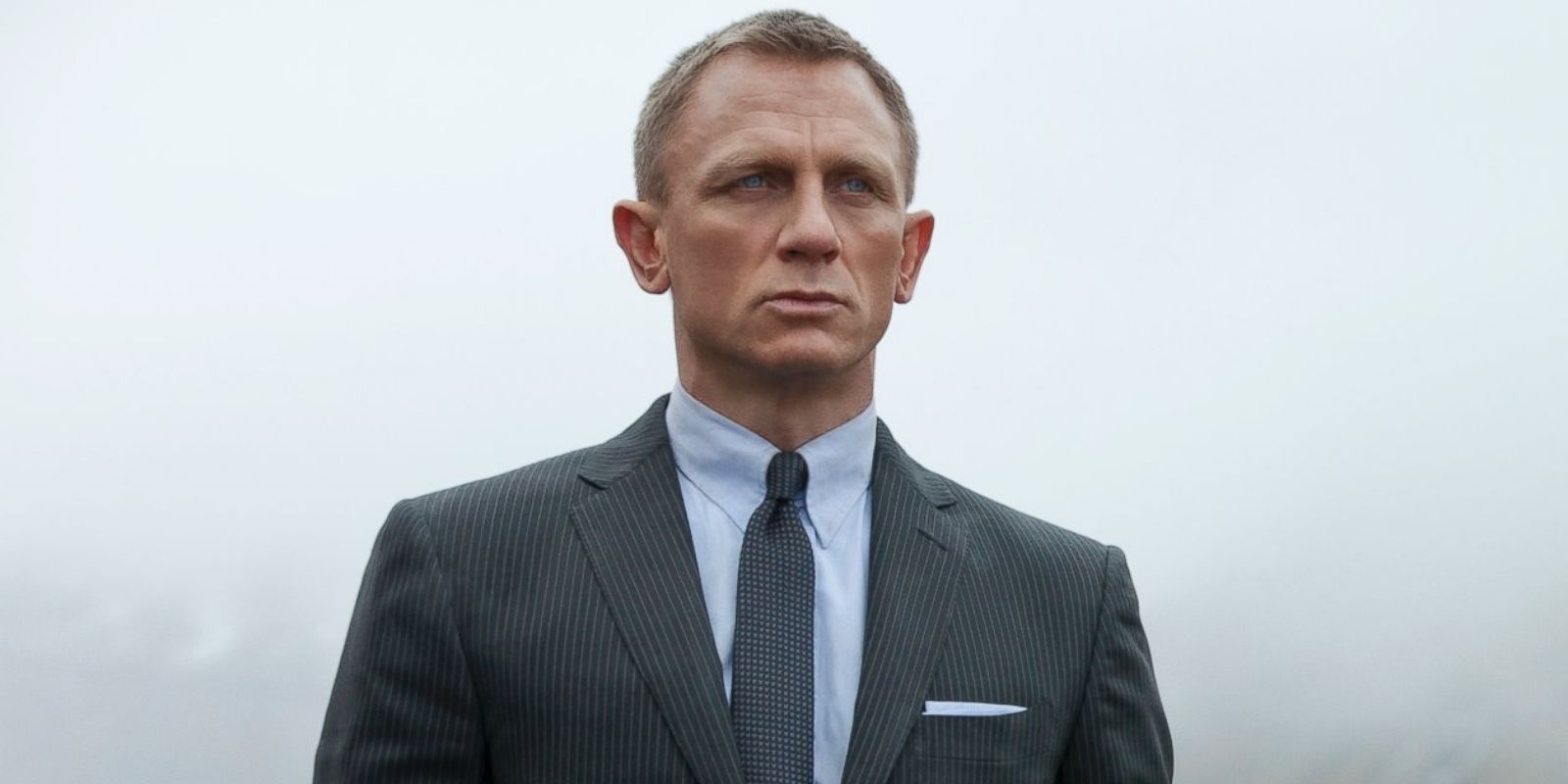 Daniel Craig explains why his iteration of James Bond avoided one-liners. The 25th Bond film, No Time To Die, marks Craig’s fifth and final outing as the iconic British spy. Craig has played the part of James Bond since 2006’s Casino Royale, opposite Mads Mikkelsen as his first on-screen nemesis, Le Chiffre. The latest installment had been mired by delays. Initially pegged for release in November of 2019, the film faced its first hurdle with the departure of Danny Boyle as director, before further postponements were caused by the unexpected COVID-19 pandemic. No Time To Die, at last, made its debut in US cinemas on October 8.

In an interview with Empire, Craig opened up about his take on the British spy and how it differed from his predecessors. Asked whether he found any restrictions on the character which might have stopped any “eccentricities,” Craig replied that one-liners wouldn’t have worked with his Bond. Comparing his character to the more humorous portrayal of Roger Moore, Craig explained: “The way we’ve done the movies, you can’t write gags.” Read Craig’s full statement below:

“There are no restrictions on it, but it’s definitely James Bond. A lot of people are talking about the humour in the movies, and there’s a lot more humour and gags when Roger [Moore] did it. I’ve always said I’d love to do gags, but with the way we’ve done the movies, you can’t write gags. The one-liners are going to feel out of place. I was always maintaining that if I start trying to say one-liners, people are just gonna go, ‘No’.”

James Bond seems to have come a long way since the performances of Roger Moore between 1973 and 1985. Moore was the third actor to play the part, following in the footsteps of Sean Connery and George Lazenby. He was succeeded by Timothy Dalton, Pierce Brosnan and, finally, Daniel Craig. Recently hailed as a “feminist” by Bond co-star Léa Seydoux, the sixth Bond in the franchise seems to have abandoned the more controversial tropes utilized in past installments. Craig himself has been adamant that his films have done away with the stereotypical Bond Girl, replacing them with powerful female characters who are equal to Bond, if not sometimes smarter than him.

This modernization of the character perhaps demands a level of seriousness from the role which past iterations could ignore. Having played the role for slightly over fifteen years, Craig’s Bond will have become, for many, the epitome of the character. While No Time To Die does supposedly mark the end of an era for Bond, it is difficult to imagine a more comedy-minded character being heralded in. However, with discussions on a replacement not scheduled until 2022, there is plenty of time for the franchise to plan its latest take on Bond, which could very well be a more light-hearted spin that still adheres to the progress made by Craig’s iteration.

Next: Does No Time To Die Ending Do Daniel Craig Justice?