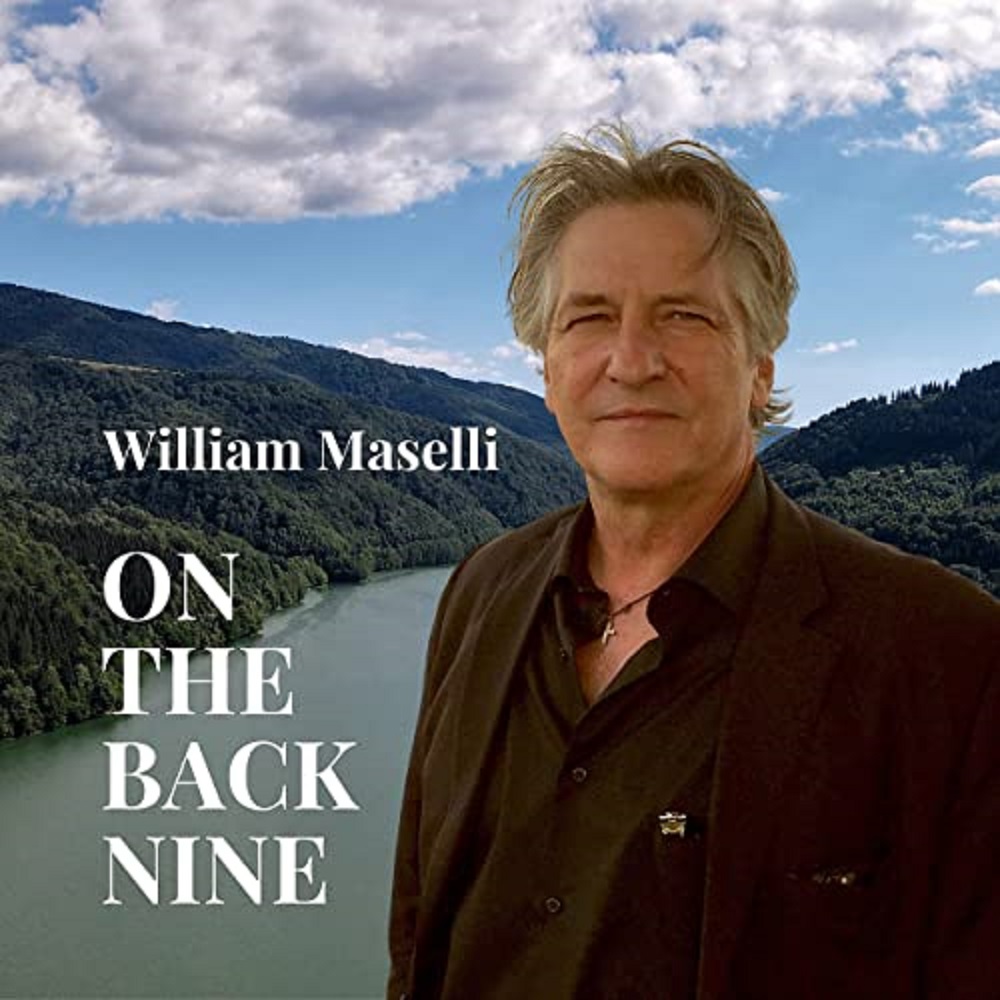 William Maselli serves up one of 2021’s best singles with the release of “Feeling Good About Us”. I have to admit the song was a bit jarring. It’s interesting that I felt surprised. The last eighteen months have brought challenge after challenge into everyday life and, thus far, the musical response has documented the darker side of those struggles. There’s nothing like that going on with this track. This is an unabashed portrayal of the flush of love, full of surprising yet fitting details, and it unequivocally works. Steve Brochu’s lyrics are a key p[art of the song’s success.

The lines are punchy and even sometimes surprising. His early rhyming of drabs/stabs isn’t the sort you usually encounter in a pop song. Some may peg the song as deadly earnest, but that’s where Maselli comes in. His singing gives unimpeachable weight to the sentiments, you believe him when he praises the object of his love as someone he can trust, and he delivers the words with a near-swoon that holds listener’s attention throughout. He has a good ear for how to produce his voice and the instruments alike.

Besides a relatively restrained instrumental break in the song’s second half, anyone looking for instrumental heroics is advised to look elsewhere. The guitar playing, however, is one of the best parts of this track. Frank Jones and Steve Brochu join for a wonderfully nuanced performance that, nevertheless, doesn’t overreach. The sound is warm and has understated bite. Jim Begley’s drumming gives the song a nice swing and possesses attention-grabbing punch.

It doesn’t over-extend itself. Maselli’s experience with opera is no obstacle to constructing a concise and well-constructed pop track and he, likewise, builds it in a considered way that helps realize its potential. It’s a great song, as well, for making a video for the cut. The accompanying promotional film for the video doesn’t boast high-flown artistic concepts but the well-chosen imagery he hangs on this song will be a pleasing viewing experience for many. Making it a lyric video is a good move too.

It is very different fare from Maselli’s writing for opera. He does have meaningful experience with pop songwriting, however, and three originals are included on his new album release On the Back Nine. He embraces the words for this song, however, as if he had composed them himself and those interpretative powers will serve him well on other album songs such as Bob Dylan’s “Make You Feel My Love”. His ambitions for this release are low-key, but real.

The release is aimed at a wide audience. Maselli keeps the musical options familiar here, and likely elsewhere, rather than challenging listeners with unusual textures. The songwriting touches on universal human experiences. He isn’t attempting to break new musical ground with this release, but few pour old wine into new bottles with such obvious skill. Let’s hope his presence in the pop world will only grow from here. Everyone should make time to hear the sheer joy and delight in making music present in “Feeling Good About Us”.