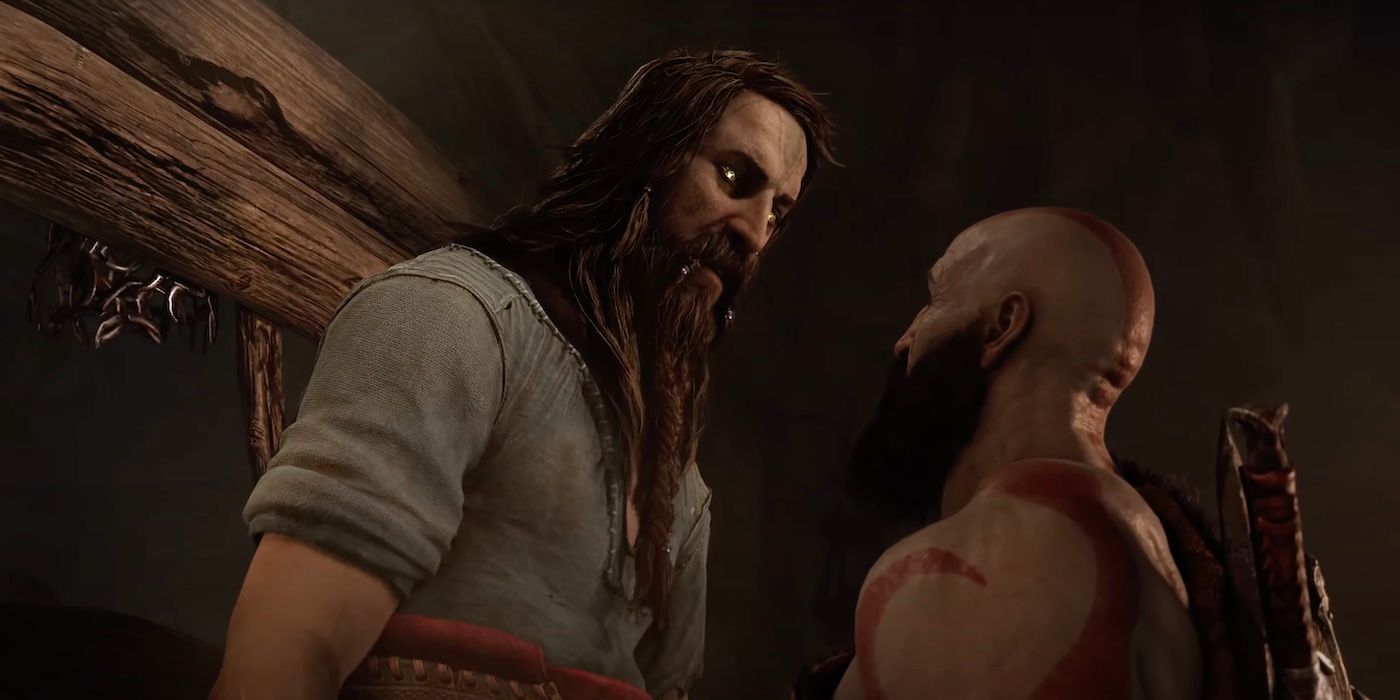 Santa Monica Studio recently confirmed the height of Kratos’ Norse counterpart, Tyr, from the upcoming God of War Ragnarök. Ragnarok, the follow-up to 2018’s series installment God of War, was announced during a PlayStation 5 Showcase in 2020 with a 2021 release year target. However, Ragnarok is now scheduled to hit shelves in 2022.

God of War Ragnarok returned with a new trailer during this past Thursday’s PlayStation 5 Showcase. The trailer featured a first look at Ragnarok’s gameplay, but it ended without a release date or window at the end of the trailer. That being said, Santa Monica Studio followed its trailer with a series of Ragnarok character art, showcasing the roster’s distinctive appearances and their accompanying actors. Tyr was included in this collection, but his extremely tall height is not so obvious in just the graphic alone.

Related: God Of War Ragnarök Trailer: Who The Girl At The End Is

A few hours after Ragnarok‘s gameplay trailer was released online, Santa Monica Studio’s Twitter account challenged followers to guess the height of the Norse god, Tyr. To aid viewers in their quest for the answer, the tweet provided a hint by including a video of Tyr slowly standing up straight and subsequently towering over Kratos. One Twitter user, headspawn, guessed that Tyr might stand at the inhuman height of eight feet, five inches, and Santa Monica Studio confirmed they were correct by responding, “Ding ding ding!”

Tyr was one of a few new faces shown during this week’s new Ragnarok gameplay trailer alongside Thor, Angrboda and Durlin. In 2018’s God of War, Tyr was considered an important character – but never experienced any sort of screen time beyond the utterance of his name. Based on the trailer, it appears Tyr is taking on a pivotal role in the Ragnarok narrative, seeing as the trailer ends with the very clip shown in Santa Monica Studio’s tweet regarding his height.

It is unfortunate that the cross-generation PlayStation title does not have an official release timeline. However, Cory Barlog, the director of the 2018 God of War, previously said that Ragnarok would release “when it’s done.” While the answers around its arrival are similarly vague even now, delays and further development are sometimes the necessary evils to ensure the release of a solidly developed game.

Next: Everything Revealed During PlayStation Showcase (September 2021) 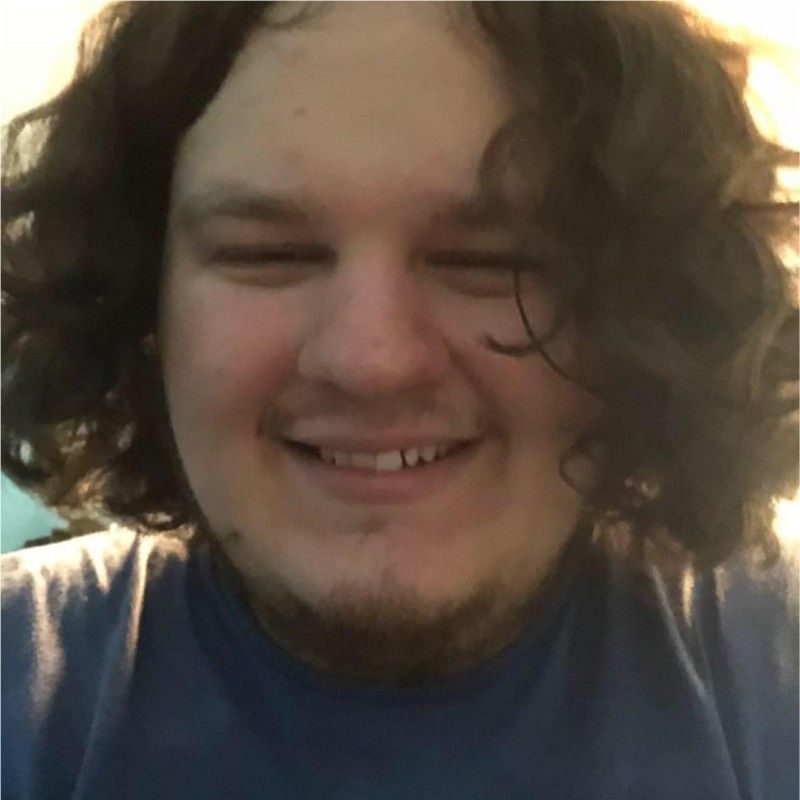 Josiah Byler is a freelance news writer for Screen Rant. He graduated from the Grady College of Journalism and Mass Communication at the University of Georgia in 2020 with a degree in journalism. Residing in the Savannah, Georgia area Josiah can be found reading or trying to place higher than silver in Overwatch’s competitive mode when not following and reporting on the news.

Penn Badgley Admits This Was Dan Humphrey’s “Worst” Moment on Gossip Girl
Virtual Reali-Tea Ep. 4: A ‘Pump Rules’ split, a ‘RHONJ’ engagement and even more Bravo drama from the week
Wonder Woman Admits the Meaning of Her Name Has Changed
Voyage of the Sparrowhawk
Reese Witherspoon and Ryan Phillippe Reunite to Celebrate Son Deacon’s 18th Birthday