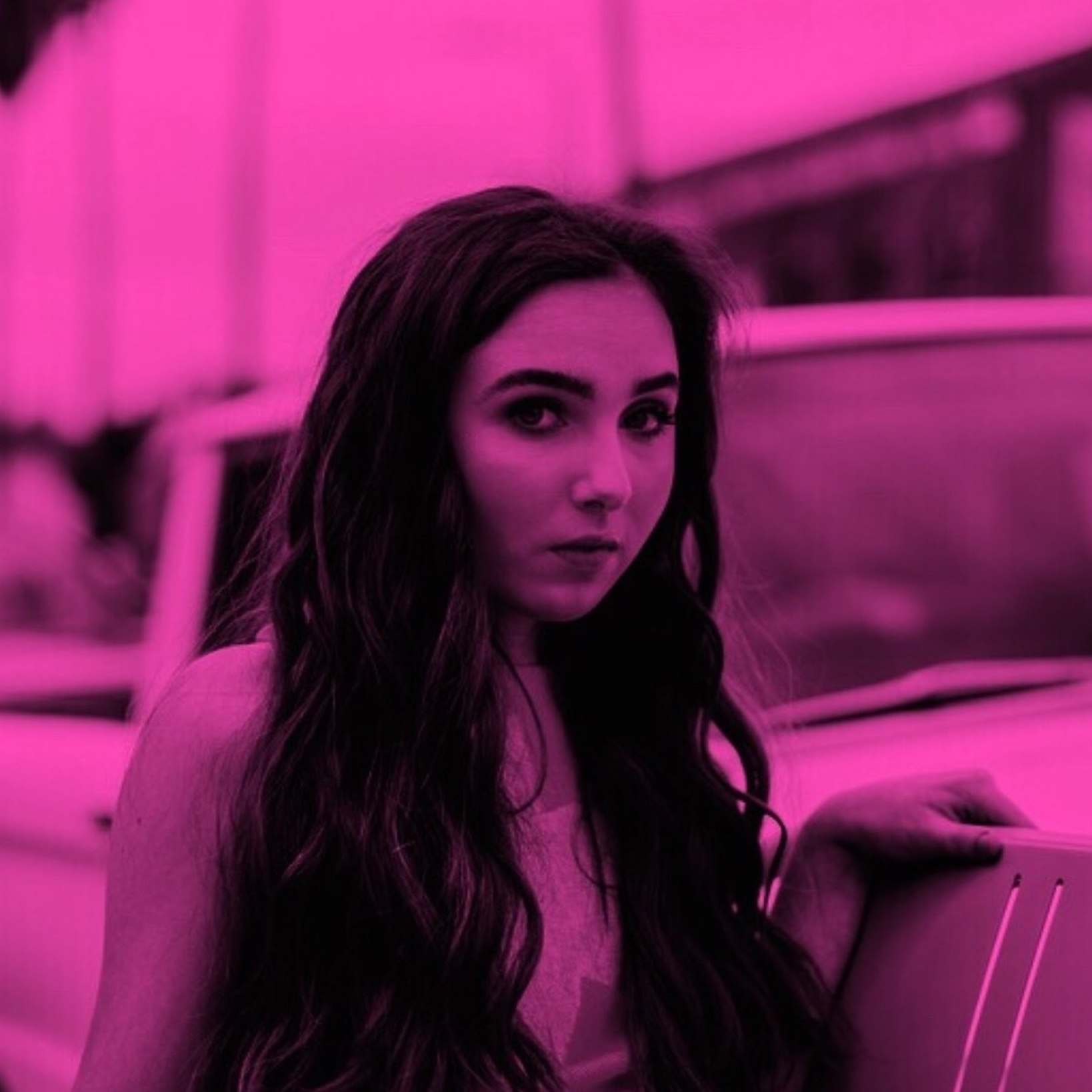 Imagine still being in high school and battling disease. Or having to do hours of homework, plus focus on your mental well-being. The world of a young artist is sometimes hard to imagine, but for the millions that suffer from mental illness and a form of anorexia, that is the reality. Do they dwell on it? Or do they work through it with song. For singer/songwriter Caroline, the choice is clear. Her new single, “Do You Think That I’m A Fool” produced by Dan Book, is her fight song. It’s her contained roar!

With a bold voice and bolder music bed, “Do You Think That I’m A Fool” can easily take its place alongside modern pop music’s chart toppers. Interestingly enough, where some songs focused on mental health often create or resemble a chaotic background, this track doesn’t. “Do You Think That I’m A Fool” has a background sound that is collected, not quite calming, but invigorating. It’s fun, sprite-like. Caroline could dwell in the doldrums and release yet another goth-like, depressing tune. I do think some songs call for that, and I do like visiting those songs from time-to-time, but the tones and mood Caroline creates in this latest single, she’s far too convincing to make me believe it should sound any other way. She inspires. I wanted to chase those echoes, run alongside the beat.

Caroline, who’s previous track “Already There” caught fans like wildfire and racked up millions of streams, puts forth an immense amount of personality in her vocal delivery. “Do You Think That I’m A Fool” could also mean that the singer could be sassy, or abrasive. Almost having a huge chip on their shoulder, so to speak. But no. Caroline sings with abandonment. She’s confident, without being braggadocious or arrogant. And still there are a few moments in this song where you think that she’s childlike or shy. I think she overcomes that but acknowledges in her delivery that it’s still a part of her. She’s still innocent and wants to stay that way. It’s her vulnerability that keeps the listener wanting more and shows her true honesty. I’m not falling for your games,she sings. Is she speaking to the illness or to a man? I love that mystery.

I’m reminded of pop royalty like Britney Spears (not surprising because producer Book has also worked with Spears) as well as Selena Gomez while listening to Caroline. I wouldn’t put her in the same camp as Ariana Grande, as you can clearly hear Caroline’s announcement when she sings. She may not pour her heart out like Grande does, but Caroline has just as much of an emotional punch when it comes to “Do You Think That I’m A Fool”. She does belong on the same billing…she can hold her own. I wouldn’t be surprised if her next release is a ballad or stripped-down acoustic song. I’m certain that will be just as fiery. For now, I will just have to wait and keep listening to this catchy hit. “Do You Think That I’m A Fool” is one of summer 2021’s top hits.