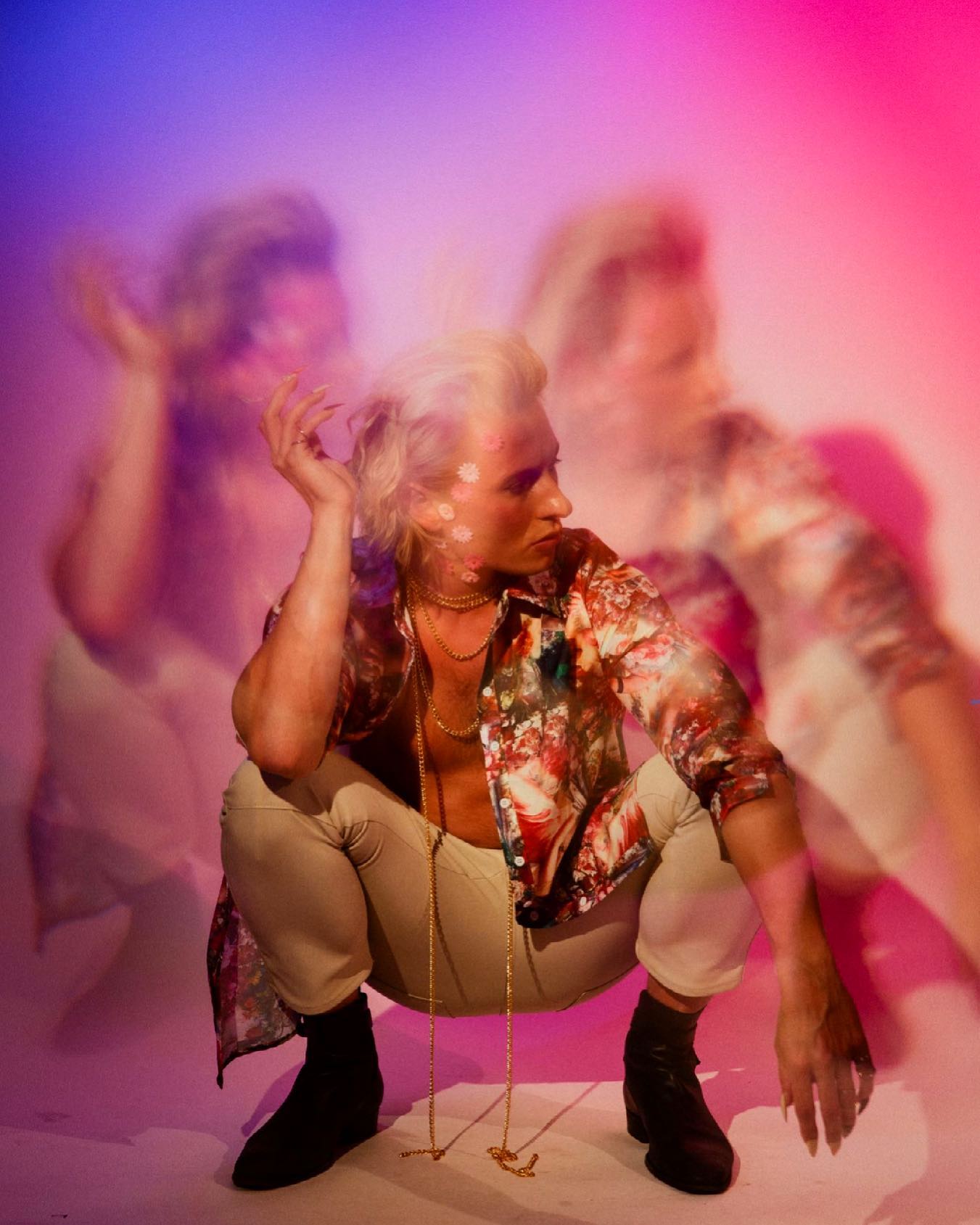 When you listen to Calvyn Cass, you are intrigued, but not necessarily aware of just how eclectic he is. When you look at him, you want to look at him, more. Calvyn Cass is one of those individuals, you have to see to believe. Even after seeing him, you may be in denial over his virtually surreal elegance. In Calvyn Cass, we have a Singer/Songwriter who is more than capable of capturing the imagination of the general public, than anyone we have seen in some time.

Calvyn Cass is a newcomer to the EDM scene, but seems to have something of an old soul, coupled with a highly evolved appearance. His new single, “Enemy Number One” is by his own description, about not becoming that enemy to yourself. It’s not farfetched to assume that even in modern times, someone as liberally expressive as Cass, has encountered some sort of alienation. Therefore, his confidence and optimism becomes even more inspiring. To see someone living so freely, and inordinately, without an agenda, is refreshing to say the least.

“Enemy Number One” is the next in the string of singles that Cass has released over the last couple years. He’s succeeded in making each one feel like an event in and of itself. You get the sense that everything Cass does is laced with methodology and sophistication. He commands your attention, without insisting upon himself. Much like, Bowie, Cass feels like a hypnotic space alien, with a knowledge of humanity that was acquired through time travel.

As a track, “Enemy Number One” is simple but effective. We get a dramatic piano intro, and then Cass takes over, and navigates us through heartache, and ultimately, redemption. I see fire and I smell smoke/it burns the words you wish you wrote. Cass separates himself from the EDM break room, with a penchant for lyricism and a flair for the dramatics. He emotes with a silent gallantry, and then sings like a theater major, obsessed with Pop Music.

In the video for “Enemy Number One,” we see Cass in a dimly lit, smoky style setting. At first sight, he looks like the love child of Tilda Swinton and Daniel Johns. It’s almost impossible to articulate just how seamlessly, Calvyn  eclipses gender identification, with seemingly no effort. He was absolutely born to play the role he has created, and that is likely because, it isn’t a role at all. If there is one quality that soundly sets Cass apart, it’s his authenticity.

It was a true honor to review Calvyn Cass, if not for his music, than for the man, himself. There are so few risks being taken in the modern musical landscape, that complacency is becoming the predominant theme. With Calvyn Cass, there is no winking at the camera, but instead a fixed and self-guaranteed glare. He’s the type of artist that reminds us that the best way to make yourself, is to BE yourself. Even if you have to overcome your own worst enemy, in the process.