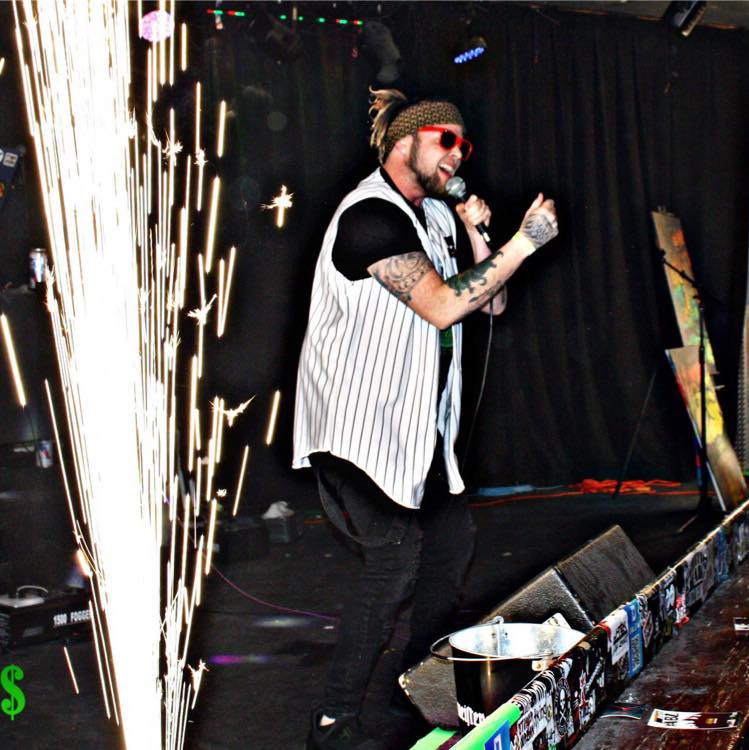 Coming at us from seemingly every corner of the speakers, we find ourselves assaulted by neon melodies as light as they are fierce behind the lead vocal in “Superhero – EDM Remix.” DJ Shaw-T is on hand to amp up the groove in the background, but Priceless Lion’s smooth lead vocal up at the top of this mix quickly becomes the most hypnotic element for us to cling to amid the well-controlled chaos.

There are seemingly three or four different sets of fireworks getting lit off at once in this single, but rarely is there an instance in which Priceless Lion isn’t doing a fair job of directing our attention where it needs to be. He’s the ringmaster in this performance, and although there’s a lot of different components he’s juggling all at once, we don’t get the chance to see him sweat – on the contrary, this is one of his more impressively cohesive works to date. Between his charisma and that of DJ Shaw-T, you knew this was going to be a fairly gripping remix of what was already an awesome single, but few could have guessed that it would be the juggernaut addition to his discography that it inarguably is.

Priceless Lion could care less about blending the bass into the background here; truth be told, I think it’s clear that he wanted to get a little extra oomph out of it by leaving it awkwardly between the percussion and his vocal. It grates against the melodic elements in the mix and gets the tension as high as it can go ahead of the climax, which lends an additionally experimental feel to the lyrics and any kind of story they would comprise in these verses.

I don’t know that you need to be a professional music critic to pick up on the rebelliousness of the aesthetics and the practice in this piece, but for those who consider themselves audiophiles, the contrast and contradictions in “Superhero – EDM Remix” are as stimulating to find as virtuosic works of conventionality would be. This is more spellbinding by far, even if it isn’t going to score the same kind of reaction out of the mainstream market.

Rock-hard rhythms, provocative rhymes, and a one-of-a-kind leading man in Priceless Lion make this latest single to bear his name in the byline one that I have had a hard time parting with since first getting my pre-release copy this summer. Some artists thrive in the predictable pop realms, and then there are others who sound much better when they’re toeing the line between tried and untried, and this is someone who belongs in the latter category.

Priceless Lion makes his most profound music when he’s being put in a position to push the envelope as far as it can go without devolving into noise, and if he sticks with the formula he’s utilizing so boldly in this remix of “Superhero,” I believe the underground won’t be able to contain his spirit for much longer.

Power Rangers actor had the best response when she found out her character is queer
Selling Sunset Season 4 Release Date Finally Revealed
Erika Jayne claims Tom Girardi controlled finances: I gave him ‘every paycheck’
Everybody in the Red Brick Building
See Cardi B’s Pitch to Netflix for Her Chic Role in Season 4 of You