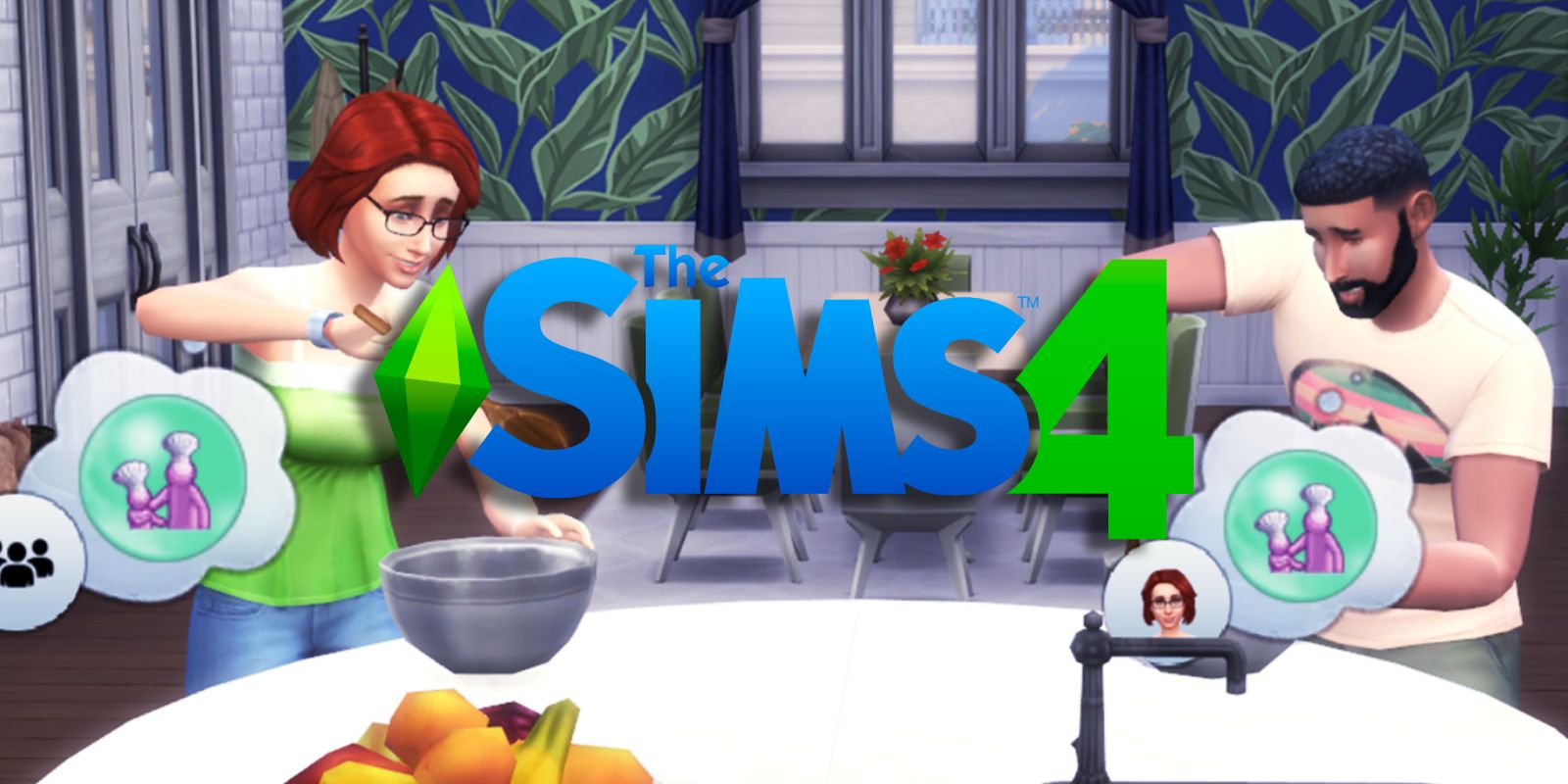 EA revealed a major update for The Sims 4 to complement the Cottage Living expansion pack, changing and adding base game features ahead of its July 22 release. There’s a wide range of new content to explore as of this patch, but here’s a look at a few of the biggest changes that just came to The Sims 4.

Cottage Living was announced in early June and quickly became one of the most anticipated expansion packs for The Sims 4, bringing long-awaited farming mechanics into the game for the first time along with a new world, Henford-on-Bagley. It will be releasing on July 22, the same date as this year’s EA Play Live, on console as well as PC and Mac. The expansion pack also comes with bonus content for the Sims 4 fans that order the pack before September 2. On July 20, just ahead of Cottage Living‘s official release, EA updated The Sims 4′s base game, likely in preparation for the pack’s major changes.

Related: The Sims 4 Cottage Living Preview: Get Cozy in the Countryside

Many of the features introduced in this week’s update were previewed in the latest Sims 411 at the end of June, or were confirmed to be in the works when Cottage Living was announced. The majority of the new changes are complementary to Cottage Living‘s main features: the focus on gardening and cooking, for example, will likely work in tandem with the expansion pack’s new lot challenges and rotating county fair competition. Others, though, are just quality of life fixes for all Sims 4 players, including those who currently only own the base game.

What The Sims 4’s Latest Update Adds And Changes

The latest patch not only adds new items to the base game, but drastically alters some existing features and introduces new ones as well. Here’s an overview of the biggest changes:

The full list of features can be found on the official EA website, which outlines the patch notes in greater detail. Along with base game changes, several fixes have been released for other Sims 4 expansion, game, and stuff packs such as Seasons and City Living. It seems as though the latest update was geared toward making The Sims 4 more interactive and navigable, and should pave the way for Cottage Living‘s new items and gameplay in preparation for the newest expansion pack’s official release.

Next: How To Make The Sims 4 Fun Again

Ky Shinkle is a Senior Gaming Features Writer for Screen Rant as well as an overall avid gamer and writer. Her prior experience is primarily that of a narrative designer for video games, although her writing has covered all formats from screenplays and novels to stage scripts. A graduate of the Savannah College of Art and Design, when she isn’t writing she works on digital media projects and other types of fiction writing. Ky currently works out of Ohio and enjoys spending her free time either playing RPGs or running with her dog.

Brooke Josephson’s “Rainbow”
Tom Daley gave husband and son the most adorable surprise before Olympic gold medal victory
How to Drive a Ferrari 296 GTB in Fortnite | Screen Rant
Sutton Stracke Weighs In On Erika Jayne’s Mascara Running While She Was Crying Amid Divorce And Legal Issues
“The Simpsons”: Watch a Segment From This Halloween’s “Treehouse of Horror XXXII” Episode Featuring Vincent Price! [Video]