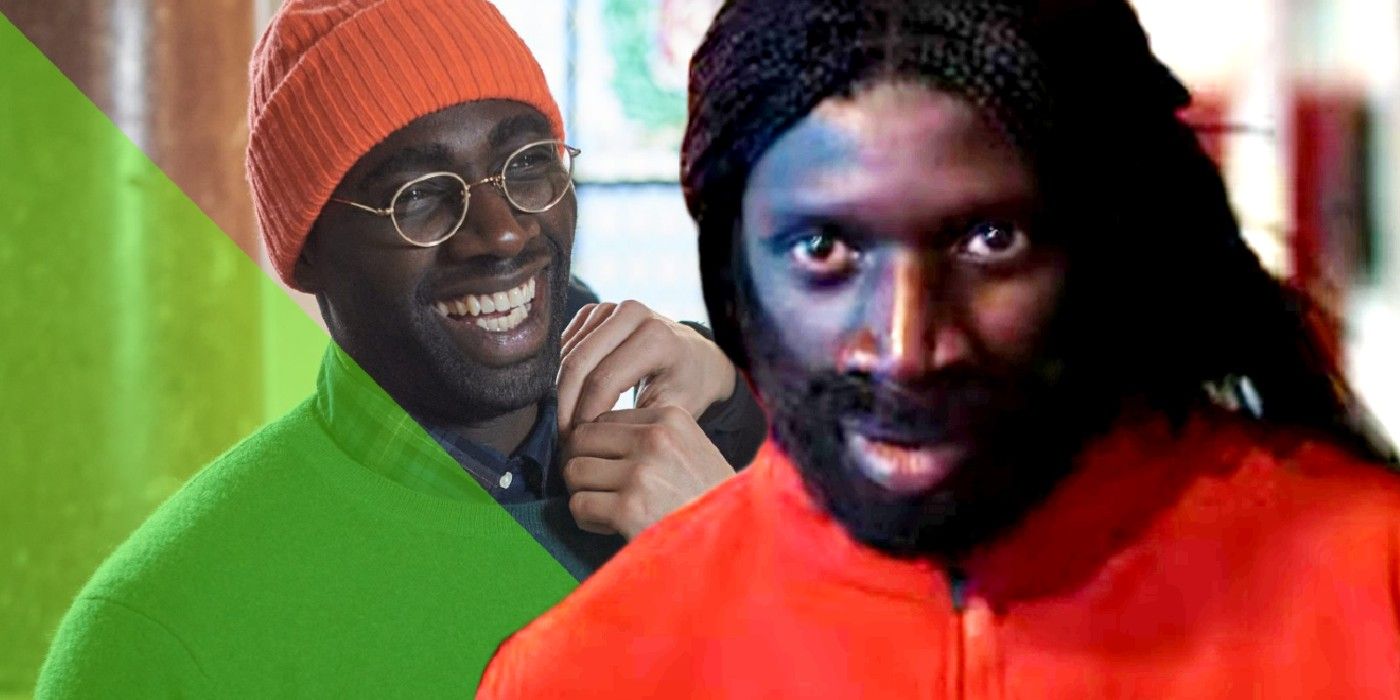 Lupin may be Netflix’s smartest new show but it needs to fix the biggest issue with Omar Sy’s hero. While Part 2 solved Assane’s major issues with villain Hubert Pellegrini, there’s still more to tell in the gentleman thief’s story. In fact, the Lupin Part 2 poses an even more interesting launch point for Assane’s future.

Pellegrini may be locked behind bars after his framing of Babakar was uncovered, but the cost to Assane was the revelation of his own underground activities in Part 2. Gone is his impressive box of tricks along with his apartment and even his reliance on Benjamin will be tested after the master forger’s ties to him were uncovered by the police. Instead of being a man operating as a myth in shadow, Assane is now still Paris’ most wanted man and Lupin Part 3 will be an entirely different prospect.

Though he’s lost his wardrobe of disguises, Assane’s commitment to staying in Paris to look over his family will require even more hiding in plain sight. And for that to work, the show needs to address the biggest problem with Assane’s rise as the new Lupin: his terrible disguises. Aside from his old man get-up from Part 1, Assane’s master of disguise tag has been stretched way too far with false teeth and obviously fake facial hair applied almost casually. For him to really live up to his billing, he needs to prove he’s got good disguises in him.

There is something to be said for Assane’s disguises being poor as part of Lupin’s social commentary on immigrant identities. After all, the show actively embraces the idea that immigrants are overlooked apart from when they are there to be exploited and the idea of Assane being able to blend in with even simple joke store props would fit that. But that’s not the intent: he has amassed a troupe of characters to achieve his deceptions, but the show has never really given him a chance to show them off.

The good news, of course, is that Assane being forced to go more underground in Part 3 means he will have to diversify his disguises. And that means there could be far greater scope for Assane to actually prove his genius (even though Lupin is still somewhat haunted by key plotholes). Whatever the solution, Assane needs to prove that he is more than a few stick-on mustaches and obvious wigs if he truly is to be Paris’s chameleon gentleman thief.

Next: Lupin’s Money Plot-Hole Accidentally Makes Him A Terrible Father

Simon is a veteran editor who has been writing online since 2010 – long before anyone wanted to read his work. He loves Clueless. Like, a lot.

Dwayne Johnson Compares Black Adam To Superman, Now Give Me The Crossover
Marvel’s Batman is On A Mission, And It’s Too Crazy For Bruce Wayne
Ginny & Georgia Star Brianne Howey Marries Longtime Boyfriend Matt Ziering
This Way Up and the Other U.K. Shows You Need to Binge ASAP
5 New Albums You Should Listen to Now Other Than Kanye West’s Donda