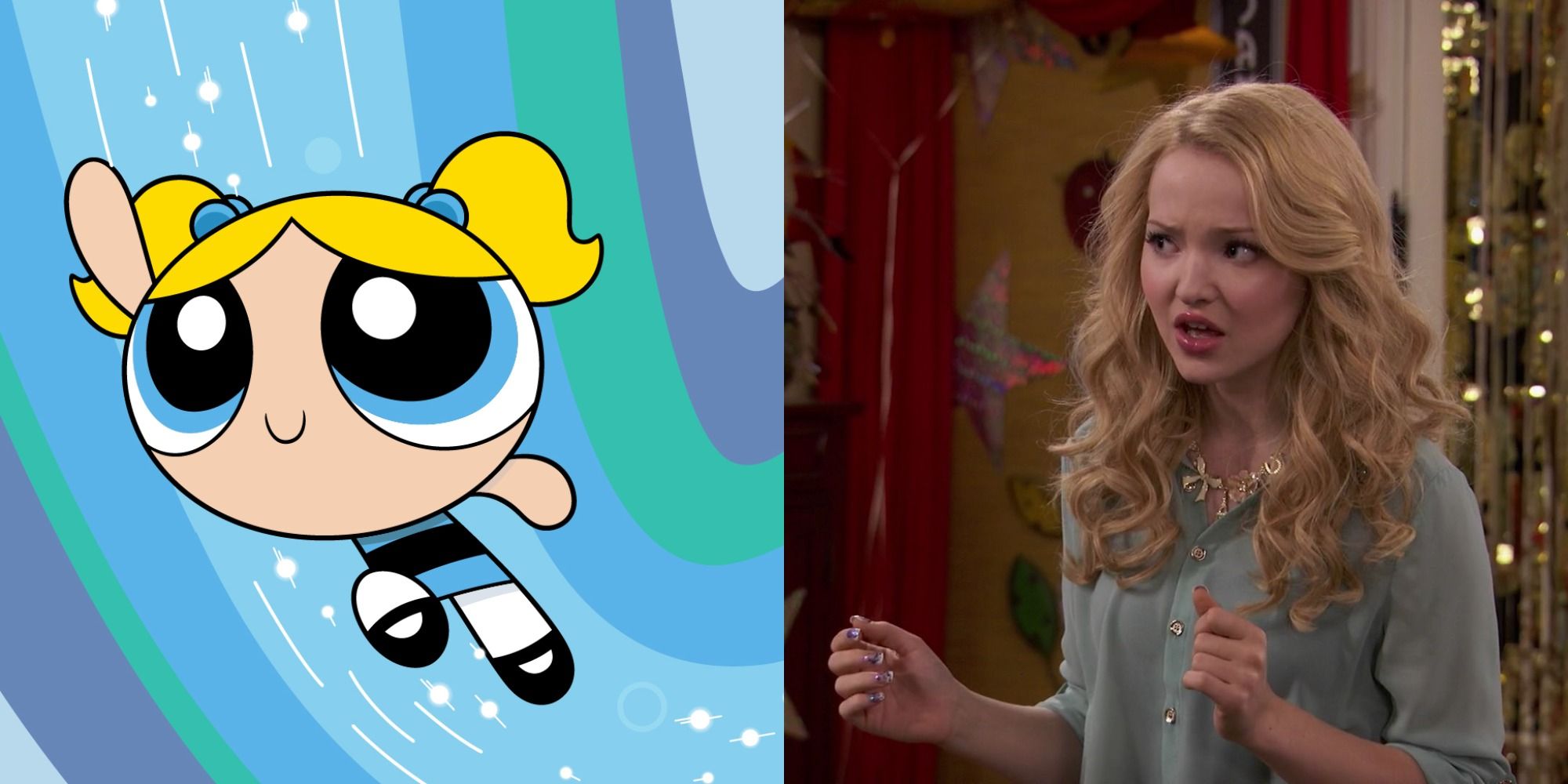 Powerpuff Girls star, Dove Cameron, has confirmed that the series’ pilot was leaked. The Powerpuff Girls was an animated American superhero series that ran from 1998 – 2005. Fans fell in love with the three super-powered girls – Buttercup, Blossom, and Bubbles – who were created in a laboratory. The award-winning series was adorable, humorous, and filled with superhero action and girl power. Recently, The CW decided to revive the franchise as it announced its plans for a live-action Powerpuff Girls series. However, the series has had several hiccups along the way.

Hope for the Powerpuff Girls originally flourished when The CW cast Agents of S.H.I.E.L.D.’s Chloe Bennet as Blossom, Disney channel star, Dove Cameron, as Bubbles, and Broadway star, Yana Perrault, as Buttercup. The talented actresses certainly formed a powerful trio, but it seems the script needed a bit more work. The CW delayed the show’s fall debut, halting the series to rework the Powerpuff Girls’ pilot. They explained that the pilot was too campy and was simply ‘a miss.’ However, things were further complicated when the pilot script was allegedly leaked online and received negative reactions from fans for its edginess.

In an interview with ET, Cameron addressed the Powerpuff Girls delay and confirmed that the pilot was leaked. Cameron opened up about her excitement to portray the character and also delved into details on the pilot reworking. She found it necessary to clear the air and to quell a rumor that the pilot was being reworked specifically because of the pilot script leak. Since The CW’s announcement of the pilot reworking and the alleged leak occurred in close proximity, many fans naturally believed the leak was the culprit for the show’s delay. Check out Cameron’s response to the rumor below:

They didn’t decide to rework the pilot because the script leaked. I just need to say that that wasn’t what happened. We had to reshoot it anyway for a couple of reasons.

Cameron is the first Powerpuff Girls’ crew member to directly comment on the leaked script controversy. The script was allegedly posted anonymously online and began to spread quickly through social media. Unfortunately, the reactions to the pilot were not too kind, with many shocked at the adult content they found in the script with multiple references to alcohol, sex, and nudity. Cameron confirmed that the leak did occur, but also reiterated much of what The CW previous stated of the pilot’s reworking – that it simply needed to take a different approach and properly modernize the franchise.

Ultimately, Cameron seems hopeful about her upcoming role in the Powerpuff Girls series. She is confident that the series is being reworked in a meaningful manner and is excited about the idea of reshooting a pilot and getting a second chance. Cameron seems to have taken the script leaking and subsequent script roasting in stride. She’s quick to point out that it was a deeper contemplation of the series and respect for the Powerpuff Girls franchise that resulted in the pilot reworking, rather than a hasty response to social media criticism. Fans who were disappointed at the potential tainting of the Powerpuff Girls with unnecessary and uncharacteristic adult content can find comfort in the fact that Cameron and The CW have faith in the cast and crew and seem determined to properly portray the franchise.

More: Why Powerpuff Girls Is The Perfect Agents of SHIELD Follow-Up For Chloe Bennet

How Powerpuff Girls Pilot Changes Will Be Different
Related Topics

Rachel Ulatowski is a Freelance Movie/TV News Writer for Screen Rant. She works to bring readers the latest news on the shows and movies that are important to them. She is an aspiring writer and self-starter, with a pending historical publication and experience working for a mass media company. In her free time, she enjoys watching Marvel, DC, Star Wars, and Doctor Who, writing, reading, and spending time with her Yorkie, Jobi.

Zooey Deschanel Talks About the One Thing That Makes Her Boyfriend Jonathan Scott So Special
Braunwyn Windham-Burke Wants To Return To Real Housewives Of Orange County Next Season; Says She’s A “Different Person”
How to Romance a Book Lover Without Giving a Book
Why Beauty Buffs Everywhere Love Kylie Jenner’s Kylie Skin and Kylie Cosmetics
Teyana Taylor Is a Big Mood in Studs’ Bold New Campaign