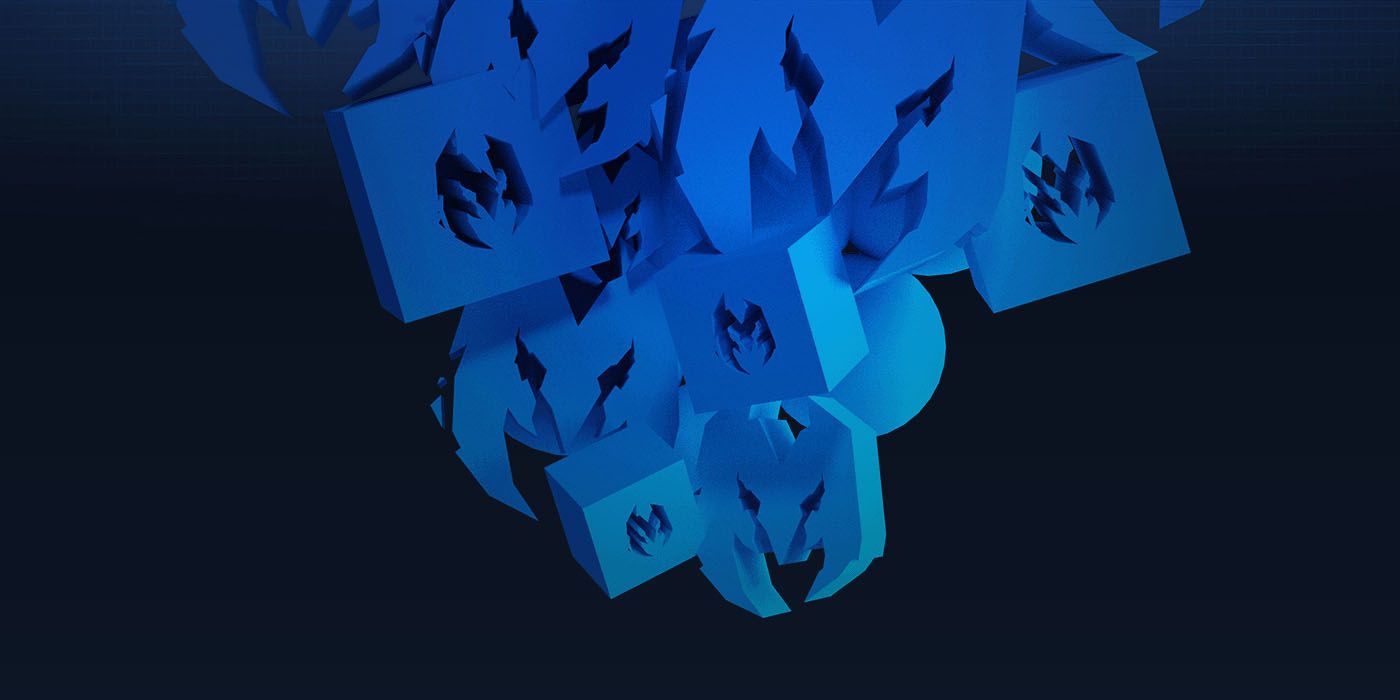 Mythical Games has just announced a $75 million partnership to produce NFT-financed video games. NFTs, or “non-fungible tokens,” are a form of cryptocurrency tokens or other items that can be used to make in-game trades or purchases in a specific title.

These tokens will be the lifeblood of Mythical Games’ new creative output, as revealed in a press announcement earlier today. WestCap, a growth equity firm that has lasted up to 20 years at this point, is among the investors who have just agreed to grant $75 million to Mythical Games to produce several NFT-based titles in 2021 and 2022, as well as provide a platform for other developers to create their own player-owned economies. “Mythical’s world-class team has transformed the way creators distribute and monetize their art,” WestCap Managing Partner Laurence Tosi stated during today’s announcement. “Mythical’s creative use of blockchain technology has empowered brands and studios to develop interactive content and engage with fans like never before.”

Consisting of former employees from big-name companies like Activision, Oculus, EA, and Zynga, Mythical Games was recently named Inc.’s 2021 Best Places to Work and has been listed among Fast Company’s World Changing Ideas 2021 for its work on 2020’s Blankos Block Party, which uses vinyl-style characters as a sort of virtual collectible. Mythical Games is set to announce their next project at Monday’s E3 event, as well as a livestream on Twitch.

J. Brodie Shirey is just a simple man trying to make his way in the universe, but aren’t we all? He currently lives in York, Pennsylvania and works as a dishwasher at Shallow Brook Intermediate School. He is a big comic book, video game, and science fiction fan, and likes writing reviews on his blog during his off-hours, at least when he’s not writing articles for ScreenRant or scripts for some of his crazy TV show ideas.

A graduate from York County School of Technology, he’s self-published several books on Amazon, and once won 1st place at a regional computer fair for a CGI animated short. He might post it on Youtube someday. He hopes that working for this site will be his first step into the larger universe of online writing, since Megazord technology hasn’t been invented yet and he doesn’t seem to have any Force powers. You can check out his work at The Uncanny Fox, purchase his books on Amazon.com, see his posted scripts on Script Revolution, or see his portfolio here or here. He can also be followed on Twitter @FoxUncanny.

New York inches closer to self-ID for trans people
Braunwyn Windham-Burke Wants To Return To Real Housewives Of Orange County Next Season; Says She’s A “Different Person”
Upgrade Your Earscape for Summer with Studs
Zooey Deschanel Talks About the One Thing That Makes Her Boyfriend Jonathan Scott So Special
We Are Lady Parts’ Sarah Kameela Impey Says It’s the Show You “Wish” You Had in Your Teens