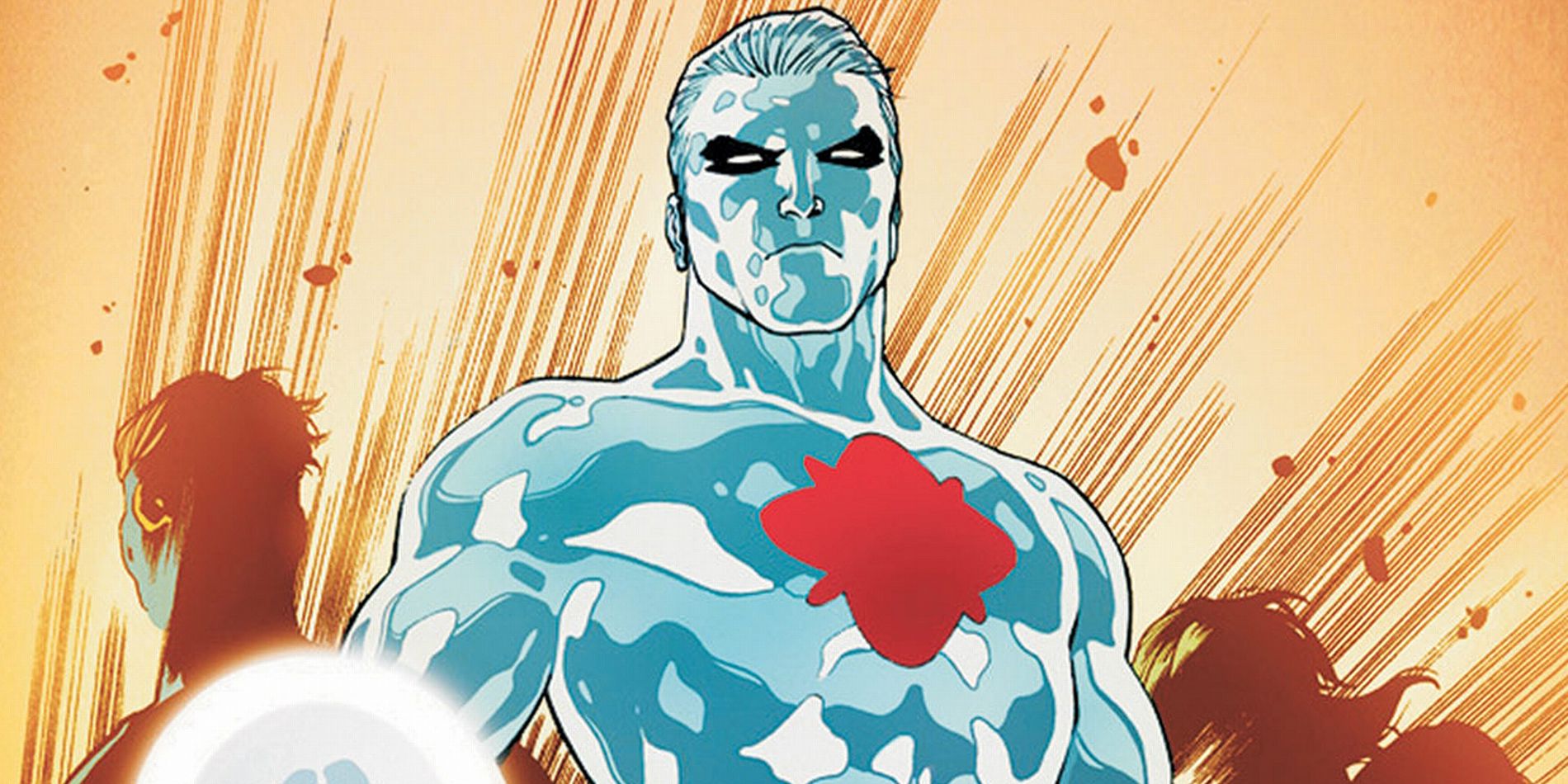 A leaked plot twist is a writer’s worst nightmare, and that’s exactly what happened to the staff behind Armageddon 2001, an edgy ’90s DC event comic that ended in what could only be described as a creative disaster. The 1991 event centered around The Monarch, a new supervillain from a terrifying future. The entire event built up to a shocking twist that readers found to be ridiculous and nonsensical, all because the ending was leaked to the press…and writers Archie Goodwin and Dennis O’Neil changed it at the last minute.

In the far future of 2001, Monarch rules Earth as the head of a totalitarian regime. Disillusioned with the state of the world and desperate to fix it, a hero named Matthew Ryder uses a dangerous and experimental time machine to travel to 1991 and stop Monarch before he takes control. Gaining powers through the process, Ryder (calling himself Waverider), searches for clues to Monarch’s true identity; he only knows that Monarch was once a hero, but he betrayed and killed the others after making his heel turn and coming to power. Thus, Waverider investigates each hero to determine which one will become Monarch. Goodwin and O’Neil, of course, always knew Monarch’s identity – and after the twist was leaked, so did everyone else.

Related: Is Marvel About to Repeat Spider-Man’s Most Controversial Twist?

From the beginning, Goodwin and O’Neil had always intended for Captain Atom to become Monarch. Clues were scattered through the issues, and the smoking gun appeared just before the conclusion: Waverider has the power to see an individual’s possible future by touching them, and he reaches out to Captain Atom just before a cliffhanger ending. But all these hints were dropped when the Monarch-as-Captain-Atom reveal was leaked: the magazine Comics Buyers Guide revealed the twist before the final issue was completed. DC editorial was furious, and tasked Goodwin and O’Neil with rewriting a new ending – with a new twist. The hero who would become Monarch was changed to Hawk, from the Hawk & Dove series…and this one change ruined the entire story.

While Captain Atom was the best candidate for Monarch, Hawk was the absolute worst – because the story had already ruled him out! Waverider had previously seen dozens of futures in which Hawk and Dove were killed by Monarch again and again. “No matter the future, they fought him…but never became him” Waverider says. Thus, Hawk and Dove were the two heroes who couldn’t possibly become Monarch – and yet Hawk was chosen anyway. The methodology behind the reveal is even more sloppy: Dove is killed, present-day Hawk goes insane, and Monarch takes off his helmet to reveal an older Hawk’s face. To add insult to injury, the Hawk & Dove book was cancelled.

Armageddon 2001 is a cautionary tale in overreacting to leaks. While the Captain Atom twist would no longer be surprising to any fan aware of the spoiled ending, it would still have made logical and narrative sense. But after a knee-jerk reaction to the Comics Buyers Guide scoop, Armageddon 2001 is now best remembered for killing one hero, ruining another, and confusing readers with one of the worst twists in DC Comics history.

Next: The MCU Robbed Sam Wilson of His Only Actual Superpower as the Falcon