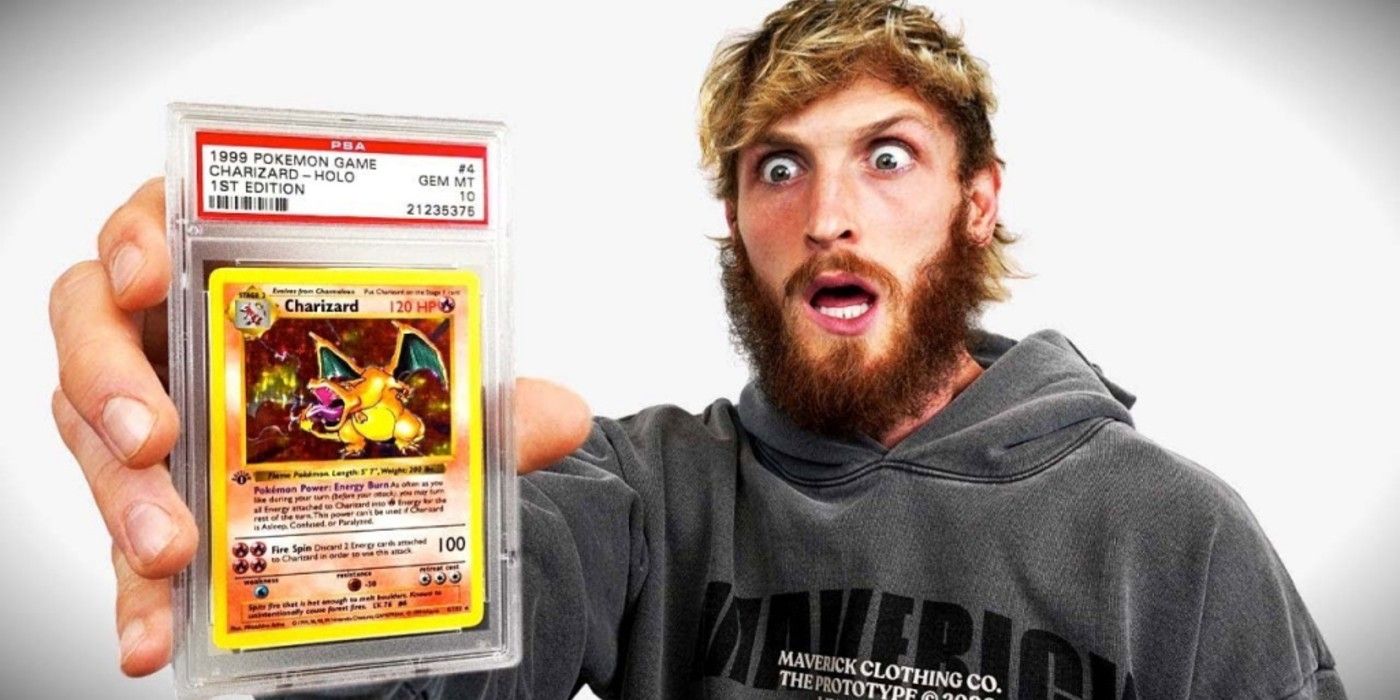 Internet celebrity Logan Paul is no stranger to the world of Pokémon. Among his most recent works have been Pokémon card unboxings and he has referenced both the trading card game and the video game series throughout his videos. Ahead of his most recent fight against Floyd Mayweather, Paul’s love of Pokémon was on full display again.

Logan Paul entered the ring showing off a unique piece of jewelry around his neck. Several Twitter users including DAZN Boxing and Bleacher Report noted that Paul was wearing a framed Charizard card around his neck. Reporter Darren Rovell observed that this appeared to be the same Charizard card that Paul once paid over $150,000 for. Several eagle-eyed fans responded to Rovell, saying that this appears to be a BGS 10, which is one of the rarest and most expensive Pokémon cards in the world. With only a few in circulation, some users estimated that a card like this could go for several multiples what Paul paid for it.

Regardless of the actual cost of the card, it seems that Logan Paul is embracing his status as one of the leaders of the recent Pokémon trading card boom. With the values of Pokémon cards skyrocketing recently, leading to some merchants taking them out of stock or limiting supplies, it’s nice that the card seems to mean more to Paul than just its monetary value. In any case, this is one of the rare moments that gamers will see a piece of their nostalgia represented in a major sporting event.