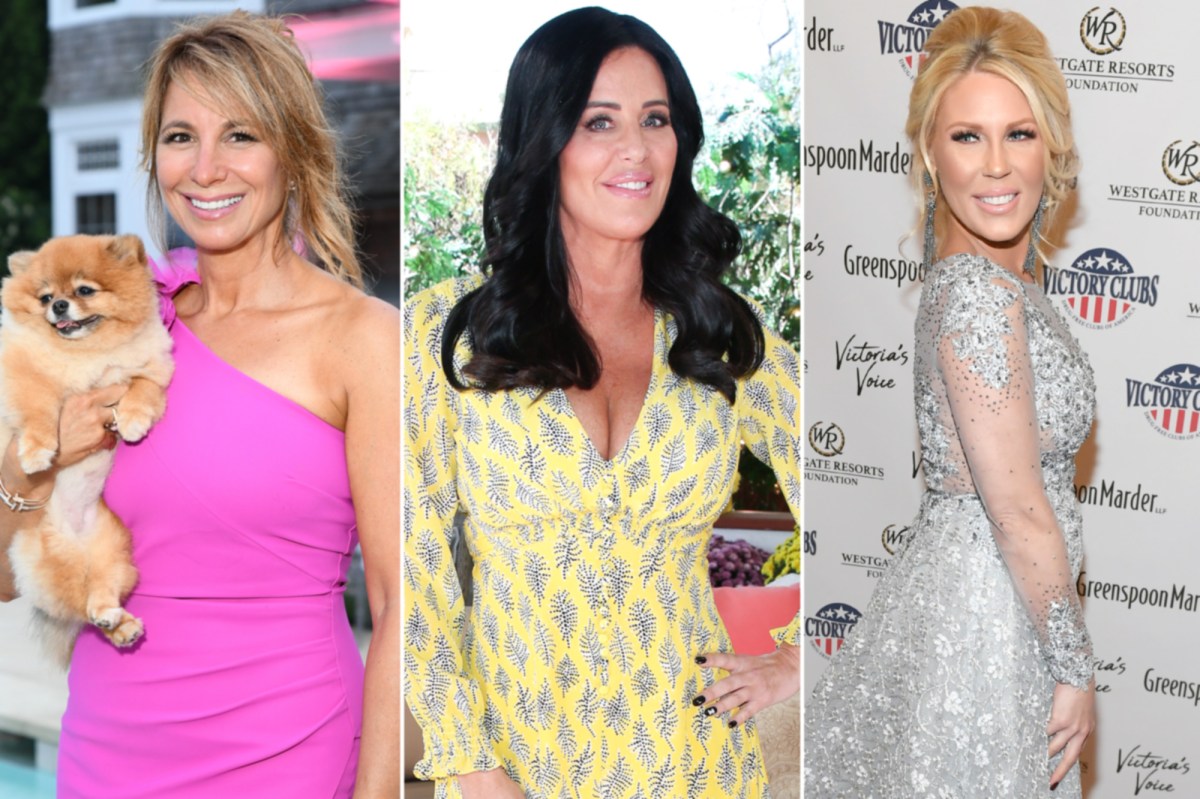 There was something of an impromptu Bravo summit in LA Friday night.

Meanwhile, we’re told the group later realized that Rihanna had been having dinner at a table outside.

It seems Zarin’s been all over LA lately. We also hear she was at dinner with Lisa and Ken Vanderpump, Dr. Drew Pinsky and Susan Pinksy at Pump on Thursday.

And she was also spotted at the Polo Lounge at the Beverly Hills Hotel at the same time as John Travolta, but “not together!” said a spy.

Her glam trip was somewhat marred, however, by an incident on the way back to New York.

Zarin posted on her Instagram Stories to express her horror that her airline took her beloved dog Bossi away from her for take-off and landing and put her “in a hold in the front of the plane with about ten microscopic holes for air.”

“My dog is petrified of the dark,” said Zarin in the clip.