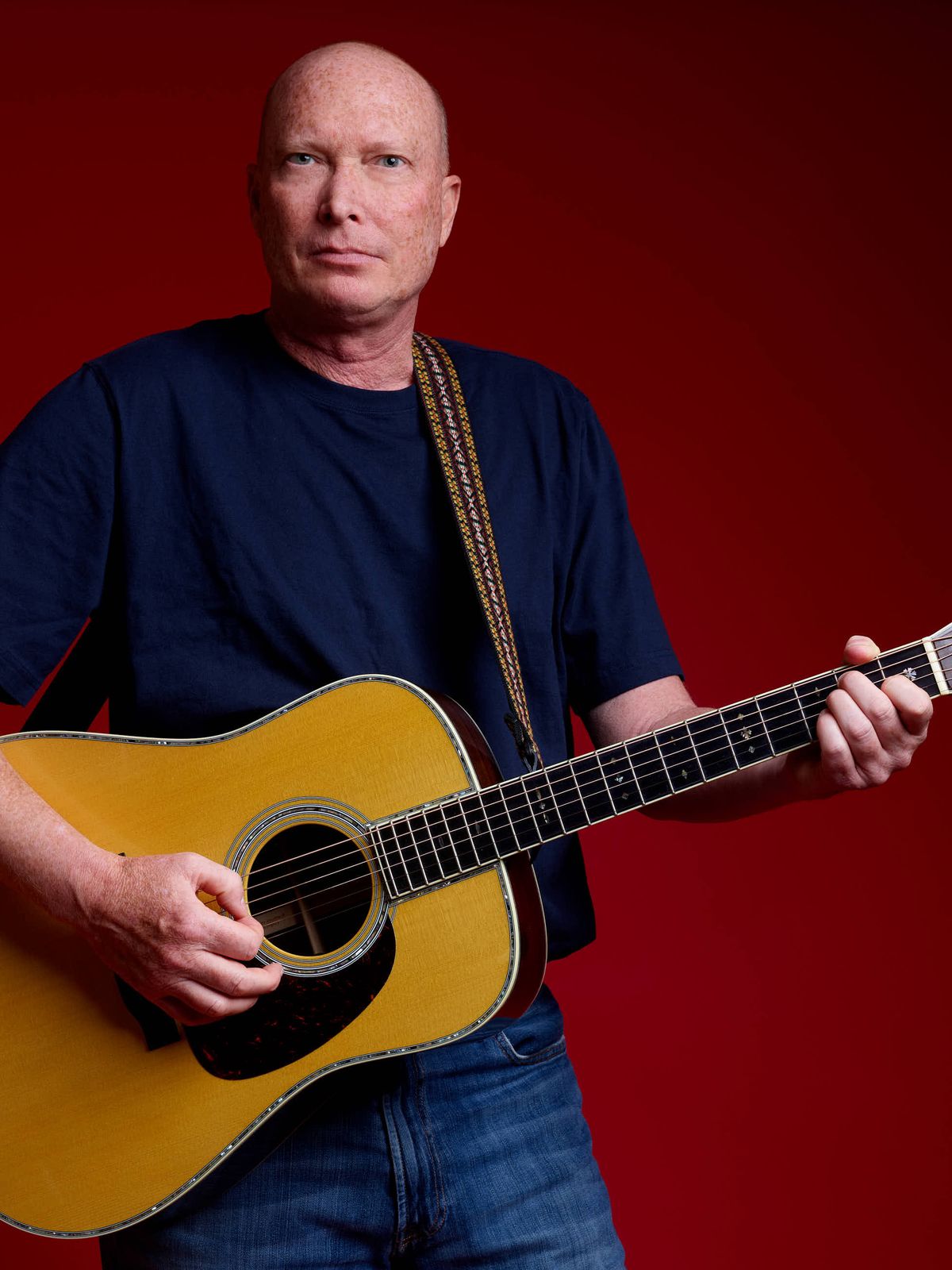 Adult contemporary Singer/Songwriter, John McDonough, has taken the leap, and achieved a significant personal goal. After 8 previous studio albums, he has laid the final touches, on an exclusively acoustic record. The optimistically titled, Second Chances, will be available in March of 2021, via presumably all streaming platforms. Boasting ten tracks, and a raw, emotionally visceral sound, this album leaves an impression, and it’s a good one. What could have been an oddly inverted project, has turned out to be a defining moment for McDonough, as a composer, and performer.

Originally out of Austin, TX, but currently based in Chicago, McDonough has earned his stripes in some of the most highly competitive music scenes. He has developed a signature sound, that is not at all derivative. His vocal style is out front and fervently pronounced. You could argue that he scale back on his sheer volume at times, but then he wouldn’t be as distinguishable. It’s McDonough’s originality that gives Second Chance its identity.

“Planes Fly Too Low” features one of my favorite choruses on the record. There’s a semi staccato approach on the acoustic, as McDonough, with backup from Rathmell, sings, Sometimes the planes/they fly too low. There’s shades of Robyn Hitchcock on this one, as it seems to ultimately tell the story of a momentary escape from the anxieties of a new beginning. The guitar work, here, is particularly standout, as McDonough and Farrow, once again exemplify their tremendous interplay. Tonality and texture is paramount on an acoustic record, and McDonough and company seem to have achieved a sound that is going to make most of their peers, envious, by comparison.

It’s when we begin to approach the latter portion of Second Chances, that your appreciation for it, begins to truly be cemented. You feel as you’ve just watched a riveting, yet well paced film. Every lyric has been a shape, that begins to form like a puzzle in your mind. You come to realize just how complete this record has been, yet feels as though it wouldn’t be diminished by a sequel or even two. The story of Second Chances is that engrossing, yet the irony is it that it was never intended to be a story in the first place.

“You Won’t Know This,” is a gorgeously devastating finale, and it might just be the centerpiece of the album. Clocking in at just over 4 minutes, it is actually one of the lengthier selections on the record, but you find yourself not wanting it to end. It’s tough to emphasize just how emotionally soothing, and reflective this piece is, as it seems to make the moment stand completely still. You don’t know this/you don’t know how perfect you are/how your smile heals our scars. This type of intimacy is so rarely expressed so vulnerably, and directly, and it compels you to view your own relationships in an entirely new light.

After fully absorbing Second Chances, it’s impossible not to consider it an early contender for one of the best albums of 2021. The only caveat is that it is a rehash of previous material, but that shouldn’t disqualify it from being regarded as a true artistic masterpiece. McDonough has adjusted his style to an acoustic setting, to splendid results. This record feels almost medicinal at such a time of upheaval, contention, scorn, and uncertainty. It’s the allegorical second chance, we are all devoutly hoping for.