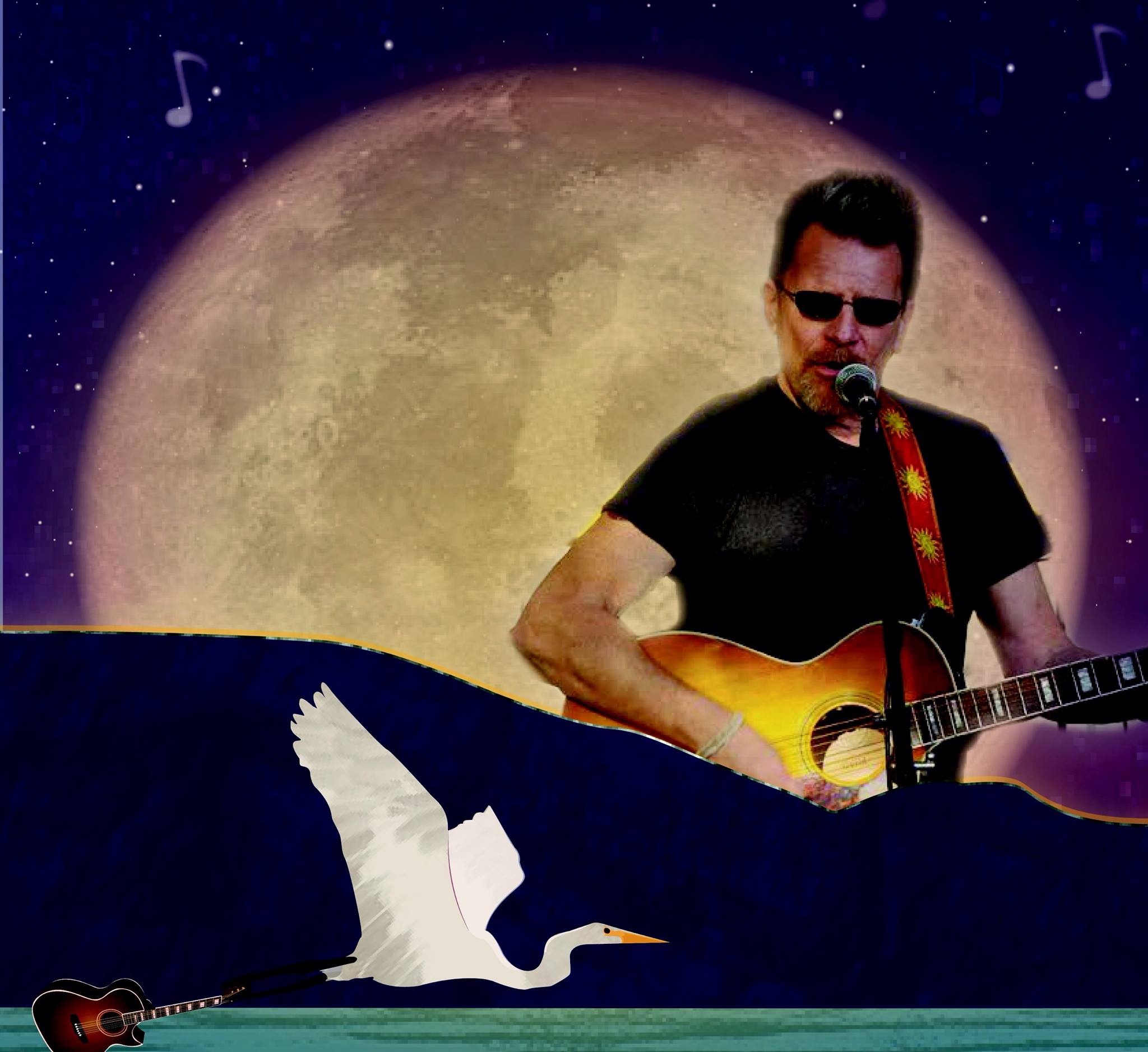 In a year that has forced us all to recon with our own mortality, Leo Harmonay has crafted a cathartic melancholy masterwork with his album Astoria. Harmonay, a folk singer based out of Hudson Valley, New York is no stranger to covering heavy subject material. Across his four album releases starting from his debut “Somewhere Over The Hudson”, but I personally think his craft has never been stronger than with Astoria. A mammoth of an album not in track listing, but track length, Leo makes every densely crafted second count with rousing deeply affecting introspection on death, regret, and other personal losses. Leo strikes me as a very reserved man, one who claims to not like to use the world love in his music as he finds it overrated, and is on record as having said that crafting his music allows him to deal with his “emotional weaknesses.”

Even with all of that knowledge, the album feels deeply personal, even if Leo keeps us a bit at arm’s length as to not overly expose himself to us with specific instances. You know that behind every word and rhythm there’s probably an incredible backstory involved and Leo has lived a long life filled with who knows what experiences. It’s a self-effacing effort that never comes across as grating or insufferable given how consistently dark the material. Haromany has his craft down to a science, each track is layered with so many fantastic elements track to track that allow each of their respective aspects to shine. No two songs sound alike which is a herculean feat given how seemingly repetitive the subject matter may come across to some. I found myself revisiting the back half of the album most which I think gives the album its most exciting works like “Fading Away” with its almost southern blues aesthetic and “Certain Hours” with its haunting rhythmic almost synth sound. Leo’s songwriting is equally on point combining cutting observations about himself and others with abstract beautiful descriptions of untold beauties that may not be relived again, or indescribable pain that needs to be masked with a little bit of metaphorical dressing.

One of the best parts is just how confident this album comes across. You get the sense that in a way Harmonay doesn’t care if you agree or not, maybe if you even like it or not, but it never comes across as petulant. He’s being painfully direct, and with such immaculate talent and craft on display, I’d be hard pressed to find someone who wouldn’t find themselves as emotionally stripped down as I found myself by albums end. You feel protected under the guidance of Haromany, but he never coddles his audience, never once offering a suggestion or a solution to the pain we feel and his realization that we should take stock of the little meaningful moments we have now, while we have them. I’m anxiously awaiting his follow up.