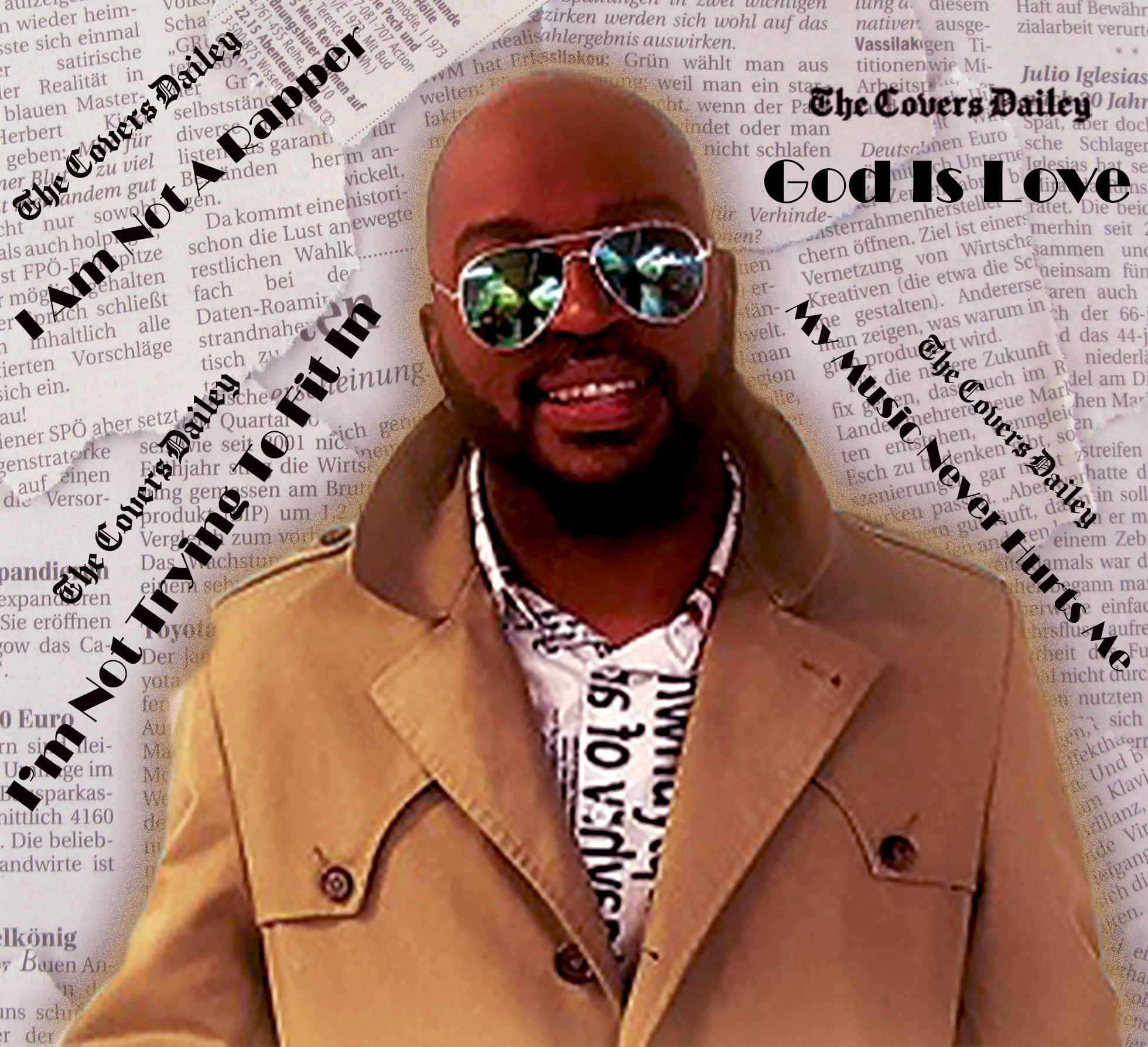 2020 has required a lot of patience from us all, but if you’re looking for some consistency amid all of the changes this year has put us through, the smooth sounds of Ronnue’s new record Covers could be exactly what your ears need this winter. Made up of songs like the unforgettable “Sex Shooter,” “I Can’t Tell You Why,” “She’s Always In My Hair” and “What Can I Do For You,” which features Lisa G. Allen on backing vocals, Covers is a cover album with more soul than you can brace yourself for, and it could be one of the few releases of its kind to really be worth your time this year.

There’s a very raw, unfiltered feel to the master mix throughout this record that may or may not please the mainstream listeners among us, but for me, it only authenticates every statement Ronnue makes. He isn’t speaking to us through the lyrics of these tracks alone – he’s using every angle here, from the rhythm to the synthetic frills that adorn the ends of “That’s the Way Love Goes” and “Being With You,” which brings Allen back into the fold for another spectacular duet you won’t want to miss.

Despite the barebones aesthetics of the cosmetic portion of Covers, songs like “Being With You,” “Fire,” “She’s Always In My Hair” and “Sex Shooter” are nonetheless sporting some top-heavy harmonies that allude to the funkiness of Ronnue’s last album, Introduction 2 Retro-Funk. There was no slowing down the momentum that piece created for its creator last year, and without riding the same wave set off by his first debut LP, he’s doing a good job of keeping the same kind of energy alive for this performance as he did his last acclaimed collection of bruisers and ballads.

There isn’t much urgency behind the attack in “I Can’t Tell You Why” or “What Can I Do For You,” but the tension in the backdrop of the lyrics in these two songs swells to overwhelming levels just the same.

So much of what Ronnue does is based on creating a mood with both textured instrumentation and a toned vocal delivery, and instead of relying on tempo and the plasticity of a mix to tell his story, he’s making something that both critics and fans are going to relish for some time to come. It’s still a left-field emission, but nonetheless one that will stand up well over time.

If you’re in the mood for a unique twist to some classic jams but don’t want to step into overtly avant-garde territory this winter season, I personally think that Ronnue’s seven-song set in Covers is as smart a listen as you’re going to find. It’s been a good couple of years for this man professionally speaking, and even with all of the negativity surrounding the nightly news at the moment, his is a music that has a way of releasing stress and tense vibes not too long after pressing the play button.

Lisa Rinna’s Daughter Amelia Hamlin Denies “Blackfishing” On Instagram; Says “I Tan Very Easily”
Get Ready for Summer with Weighted Hula Hoops
Leah McSweeney Says She Would “Feel Like Giving Up” If She Didn’t Have A Daughter
14 Mysteries the WandaVision Finale Needs to Solve
Watch Superman & Lois Make Things Awkward Between Superman’s Kids