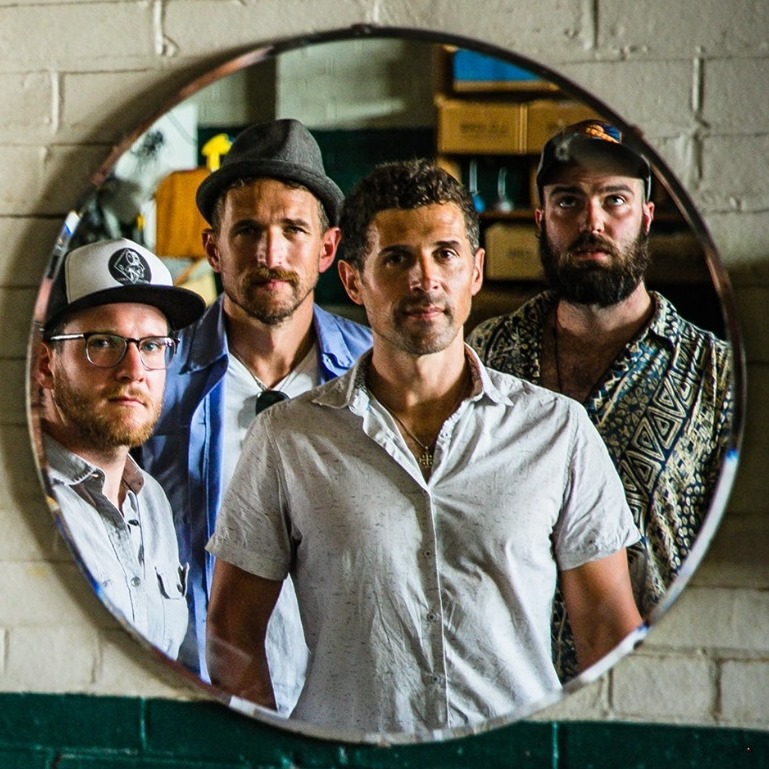 Melding influences from across both folk and rock spectrums to make a uniquely modern sound is what Scythian are known for, and in their new album Roots & Stones, the group continue to build on the foundations of their early work with a signature approach to songcraft. Whether it be the vibrant string-born grooves of “Fire in My Heart,” the supple harmony of a patient “The Motherland” or subtle melodies ala “Men of the North,” Scythian create an endearing atmosphere with their play that only amplifies the tone of their lyricism, making tracks like the prolifically balladic “Sweet Maryanne” and “Best Friend Song” all the more powerful. Roots & Stones follows the same trajectory as its predecessors, but overall it tells me this band has a lot more in the tank than other veteran indie crews at their age do.

The instrumental chemistry between the players is always the most significant element of communication in this LP, and in the case of “Duffy’s Cut,” “Je Suis Coureur Des Bois” and “Sail Away Johnny,” it gives us more insight into the deeper emotion in the music than lyrics ever could. One of the most fetching aspects of this group’s style is their ability to balance otherwise straightforward folk concepts in their songs with an experimental take on the poeticisms adorning them. Although they aren’t necessarily breaking any new ground in this release, they’re absolutely reinforcing a theme of duality found in their first few records, which is more than I can say for some of their mainstream contemporaries.

“Broken String,” “The Fight,” and even the careful “The Bruce” utilize rhythm as an essential component of their storytelling, and I think it’s important to note that at no point here does Scythian underutilize every weapon set before them. I’m hesitant to call Roots & Stones an indulgent effort overall, but you’d have to be crazy to ignore the elegant use of excess that songs like the fragile “Galway City” have to offer. They aren’t satisfied with using the standard avenues of communication exclusively; they’re broadening their outlet in this LP and proving to be even more versatile at this point of their career together than they were to begin with.

Bursting at the seams with originality but nevertheless holding true to a model that their longtime fans are more than familiar with, Scythian’s Roots & Stones is definitely one of the more intriguing crossover albums I’ve had the chance to listen to lately and a fine addition to their discography. This band has a lot of history behind it, but while they’re hardly newcomers to the industry they definitely sound as fresh and optimistic about their sound as a group of rookies would. Their experience yields a tremendous amount of charm in songs like “Virginia,” “Fire in My Heart” and “The Motherland,” and while I wouldn’t encourage them to rush back into the studio, I’ll be looking forward to hearing what they come up with in the near future just the same.

Concepts Drops “Hold This L” Single-Video
Eternals Is a Big Risk for Marvel Says Director Chloe Zhao
The Best Deals from Tory Burch’s Private Sale
Of Course Ryan Reynolds Made A NSFW Joke After David Beckham Commented On His ‘Sore Wrist’
Billie Eilish’s AppleTV+ Documentary: 8 Things We Learned About The No Time To Die Singer