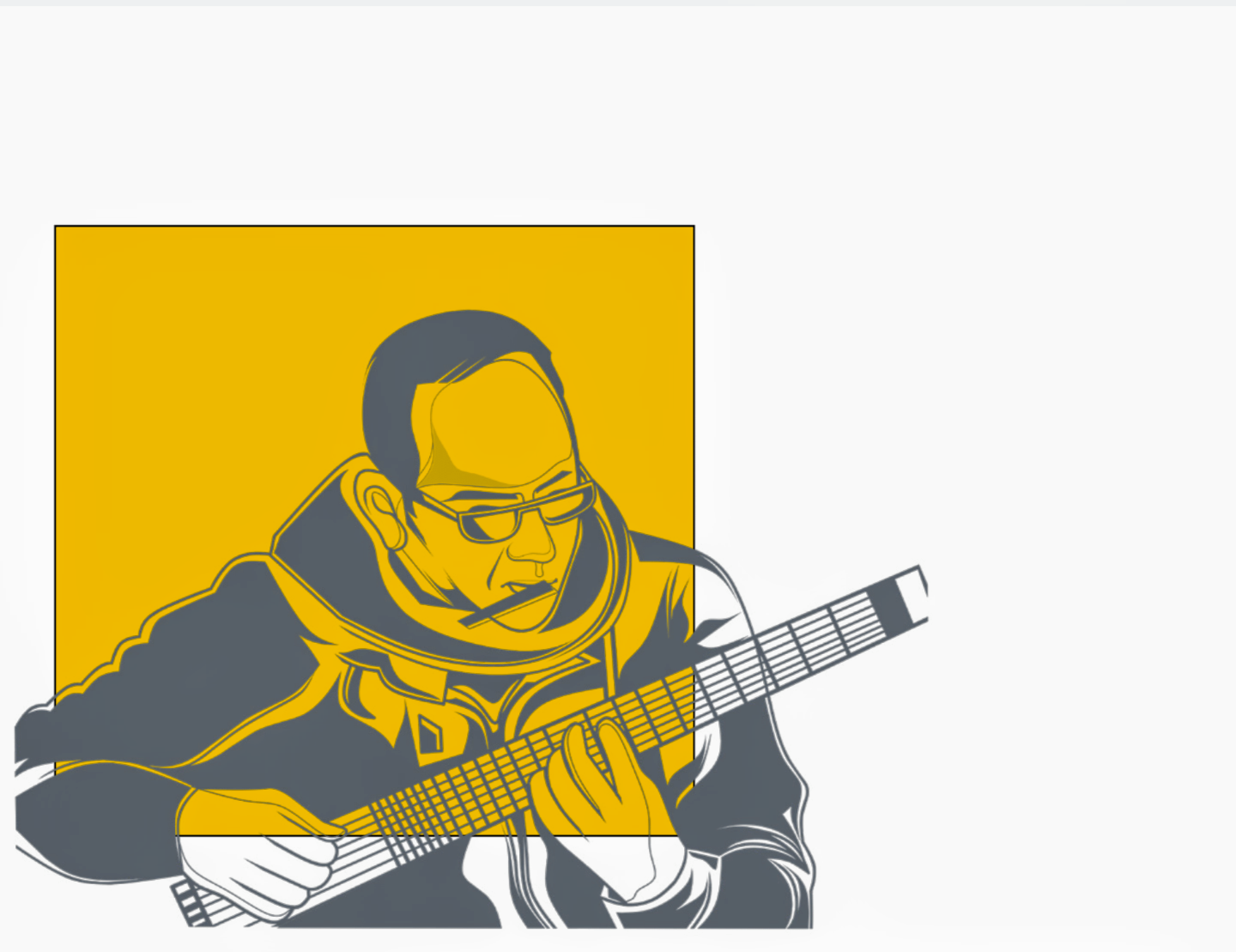 A recent trend of popular, underground, and indie music circles is to look back to the past. These days, romanticization of prior decades – particular the Reagan era – has proven not only a trend but a commercial success model. As a result, the alternative music scene has never been more relevant, or bursting with more talent. While many artists mistake going to extremes as expressing impactful themes and probing psychological depth, it’s that rare flower that finds the precipice between cacophony and retained, inherent musicality. One of the standouts in the latter camp is independent recording artist Federico Balducci, with his recent effort Dans differénts cerles… (aether).

Dans differénts cerles… (aether) boasts an evocative dissonance and chameleonic nature referentially that recalls a young Brian Eno, French duo AIR, and British musician Underworld. It’s clear Balducci cares little about how he comes across. He isn’t interested in compromise. When you listen to Dans differénts cerles… (aether) it’s a black-or-white situation, as a listener you either are all in or all out. One of Balducci’s hallmarks seems to be the element of surprise. As a result, the tracks on the album range from post-modern neo-classical ballads to frighteningly chaotic, rock-tinged melodies almost akin to UK Jungle music. In one of the album’s most memorable tracks, ‘Come to my window’, Balducci practically screams into the microphone the few stanzas of the song – the purposeful overexposure of his ripped, jagged vocals adding to the already unsettling atmosphere courtesy of disturbing ambient effects and a tuneless riff on an old-school rock guitar.

There’s a strong European influence on the album, in part accounting for Balducci’s fearlessness in terms of pleasing a wide audience. The entire record would work well as a film score given its penchant for evocation. The opening track promises a slightly off-kilter piece of neo-classical music. Think Se7en’s cover of Bach’s Suite No. 3 in D Major with a pinch of Stravinsky. What would be a haunting and even relaxing experience is constantly shocked with a disturbing undercurrent, almost akin to the sound of bees. This undercurrent slowly increases in volume and tempo, eventually seeming to drag the previously soulful music down into its murky depths. Slowly, fear starts to rise as the track dissolves into the next one, a continuation of the previous sonata only with the continuity of the buzzing reaching an almost unbearable pitch. The subsequent musical patterns take a turn for the worst – a song that easily could elevate the scariest movie ever made flooding your ears in clear, distinctive quality.

It’s Balducci’s apparent glee at subverting expectation that makes the album collectively a fun and invigorating experience. You don’t know what you’re going to get, and Balducci almost presciently seems to use modern anticipatory elements against you. There is no time to catch your breath or predict what he will do next. Provided you’re willing to listen to music that’s stimulating not only viscerally but intellectually, Dans differénts cerles… (aether) may indeed be for you.