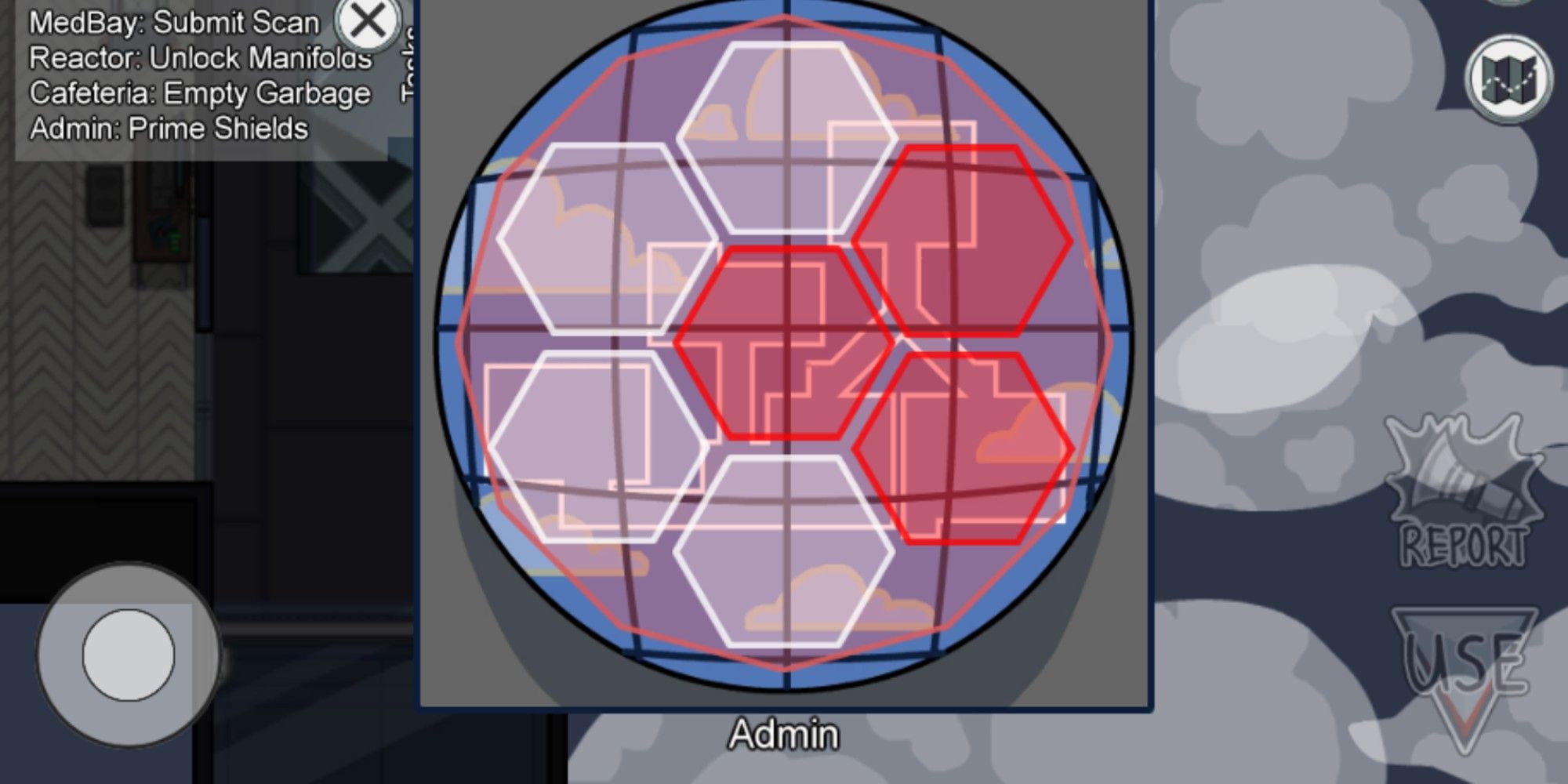 A little paranoia and deception can make any group of friends suspicious of one another, a phenomenon exacerbated to an absurd degree in Among Us. Like similar party games Werewolf and Mafia, crewmates need to find out who is sabotaging their hard work and killing them off and avoid killing any of their peers in the process. As crewmate players work hard to complete tasks at The Skeld, Polus, or HQ, stay alive, and eject the Impostor or Impostors among them. There are a few ways for players to tell with absolute certainty whether one of their friends is safe or “sus,” but the easiest is through the use of Visual Tasks.

Related: Why Among Us Isn’t On Consoles

Visual Tasks are items in the game that will appear on a crewmate’s to-do list. These are tasks every player can see being performed. Impostors, who receive a list of tasks they can pretend to be doing, are not able to perform these Visual Tasks. Watching another player perform any of these actions is definitive proof they are not the Impostor, but if a crewmate asks a player to perform the task and does not see any visual confirmation of its completion, this is also immediate proof that the player is the Impostor. For that reason, some players prefer to keep Visual Tasks turned off to make the game more challenging for the crewmates. For groups who want to give crewmates more of an advantage, here are all the Visual Tasks in Among Us and how each one works.

Every Visual Task in Among Us

There are only four Visual Tasks in Among Us, and most are exclusive to one or two maps. Only one Visual Task is available on all three maps. These are:

If any of these tasks are completed, an animation will display for all players, indicating someone has performed it. Typically, only players near the location will be able to witness this, so anyone wanting to prove their innocence may need to request an audience.

These are interchangeable tasks, and the only difference is where the player begins. To empty the Garbage, players will begin in the Cafeteria, and to empty the Chute, they will start in the O2 room. After this, both tasks take the player to Storage.

The player will need to pull on the lever that appears on the side of the screen and hold it down until the trash has disappeared. Players nearby will see a chute open in Storage to let the items out of the building or spaceship on the bottom of the map.

This task is located in the Weapons room, and though it is visual on The Skeld and Polus, it is not a visual task at Mira HQ. Players will need to click or tap on the asteroids as they fly by to destroy them, and they will need to destroy twenty to complete the task. A laser appearing each time the player clicks is the visual indication the crewmate is innocent.

Players will need to stand on top of the scanner capsule for about ten seconds while it reads and displays their information. The visual animation is the green hologram that scans up and down the player character’s body. Because only one player can be scanned at a time, others needing to wait in line to use the scanner can watch for the visual cue signaling each player’s innocence.

Players will find this task in the Shields room on The Skeld map. When they start the task, red hexagons will appear on the screen in random numbers from one to seven. To complete the task, players simply need to click on each hexagon until it turns from red to gray. The resulting animation will show the lights on the bottom right of the ship switching on, or, turning yellow.

Once the shields are on, any other players with this task will only see the lights blink, which can be easily missed if players aren’t watching closely. It is also possible no animation will play at all after the first time, which can spell trouble for other crewmates looking to prove their innocence this way.

Next: How Among Us Fans Are Playing On Mac

Among Us is available for PC, iOS, and Android devices.

The Batman: How Robert Pattinson’s Batsuit Compares To The Dark Knight
Related Topics

Maria Meluso is a writer, editor, academic, and game-lover based in the Midwestern United States. She has written guides on a wide range of topics and has previous experience writing and editing for both print and digital publications. She is a graduate from and current Master of Arts in Writing candidate at Missouri State University’s College of Arts and Letters. She aspires to write video game guides, tutorials, and scripts, and films. Her inspiration often comes from the history and folklore of Ireland. She is an avid researcher, a passionate Simmer, and a lover of all things fantasy.

Amazing Images From The Wonderful World of Mickey Mouse [EXCLUSIVE]
Bethenny Frankel’s Holiday Gift Guide Will Win Over Your Girlfriends
The Special Way Ariana Grande Fans Think She Honored Mac Miller on positions
6 Reasons Why Sleepless In Seattle Is A Perfect Christmas Movie
Who Should Play The New Fantastic Four In The Marvel Cinematic Universe, According To CinemaBlend