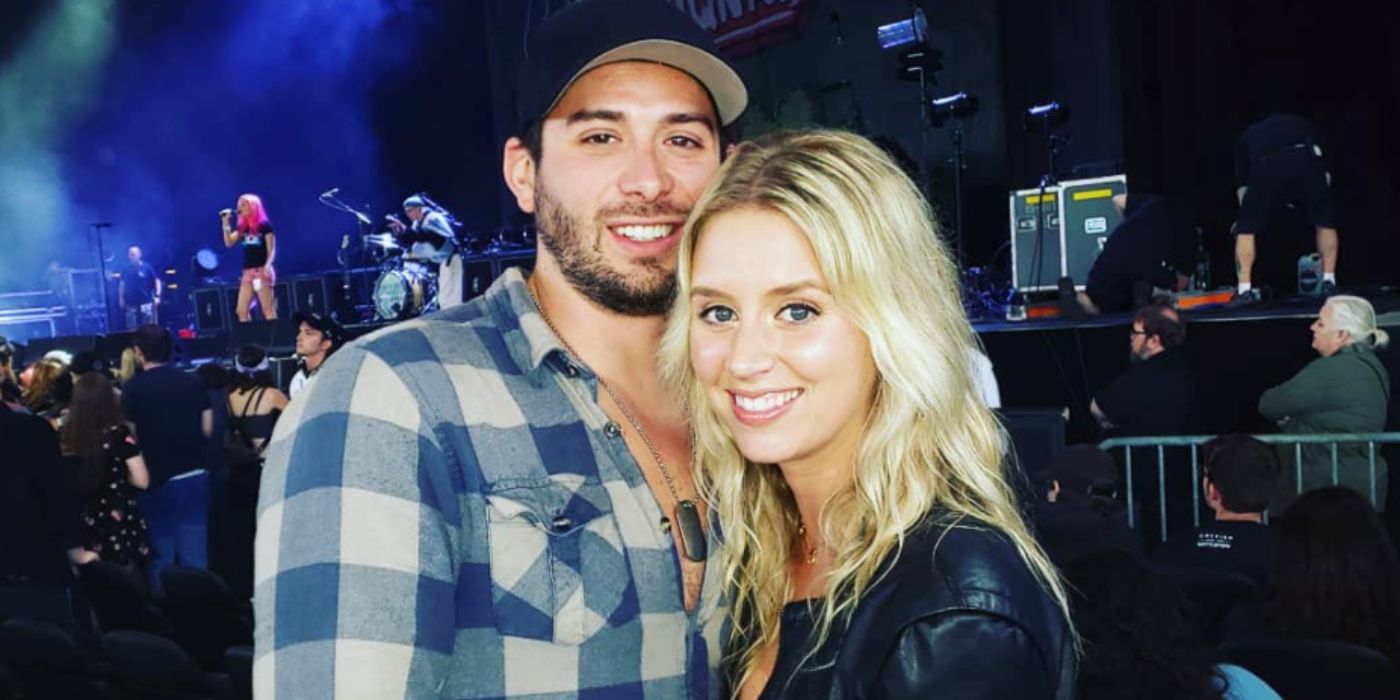 Nico Scholly made a splash when he joined the cast of Below Deck for seasons four and five. But after his short stint on the show, Nico deboarded the yacht and returned to his normal life. What has he been up to since his last Bravo appearance?

Nico joined the cast in season four as a deckhand looking for the excitement and adventure of the yachtie lifestyle. He was charming and flirty, but also came across as a hard worker committed to the success of the boat. When he returned for season five, however, Nico’s time on the boat was filled with drama. First, there was the clash between him and temporary bosun EJ Jansen, who was brought on in the middle of the season after Nico couldn’t control the crew as lead deckhand. Nico didn’t want to accept EJ’s leadership, which led to many arguments between the two men. At the same time, Nico was also dealing with turmoil in his love life. He broke up with his long-term girlfriend Melissa to pursue a relationship with crew member Brianna Adekeye. While they were a strong couple for most of the season, Nico eventually realized he made a mistake and broke things off with Brianna, hoping to win Melissa back. While all this boat drama was taking place, Nico was also dealing with the recent death of his younger brother. The loss clearly took a toll on him during the season, and later he admitted that he used his time on the boat as a sort of escape from dealing with reality.

Related: 15 Secrets From Below Deck You Had No Idea About

During the season five reunion, Nico showed appropriate remorse for his actions over the course of the season. While he was unable to fix the hurt he caused, he seemed sincere in wanting to do better moving forward. Thankfully, it looks like that’s just what he’s done. After leaving the yacht, Nico returned to his hometown of Chicago and decided to pursue a new career. He joined his family’s plumbing business, which serves residential and commercial clients in the Chicago area, and still works there to his day (via Cheat Sheet). In addition, Nico and his family created a foundation dedicated to his late brother. The Tristen Scott Foundation NFP seeks to “bring awareness to the importance of being an organ donor and to not forget the heroes’ families, who are left with nothing but memories during their tragic loss,” according to the foundation’s website. The foundation was inspired by the family’s own difficulty in dealing with the death of their son and brother, who has an organ donor.

In a recent interview for Life After Bravo, Nico explained that he does miss yachting, but he doesn’t think he’d ever return. “It was just starting to get a little bit too much,” he explained. “I kind of ended in a rough way with the season. I still have a passion for it…I think the furthest step I’d go to going back would be owning my own little boat and renting it out, maybe, to people, but mostly for pleasure.” Nico has also found some stability in his romantic life. He has been dating a woman ironically named Briana for over two and a half years, proving that his playboy behavior, which made him the ultimate villain on the show, may be done for good. Nico explained he met his girlfriend through mutual friends and definitely has plans of a full future with her. During the COVID-19 pandemic, the couple quarantined together in Chicago. Take a look at this sweet pair in the Instagram post below:

Nico certainly seems to be doing well, and he himself would agree. He explained,  “As you grow up and you mature, you kind of figure out what’s important in life and I think I’m right where I need to be right now.” After his difficult departure from the Below Deck franchise as a despised villain, Nico’s newfound stability and sense of purpose are heartwarming to see. Keep doing you, Nico!

Next: Below Deck Med: Are Bugsy Drake & Alex Radcliffe Together?

Raised By Wolves: Every Filming Location In The HBO Show
Related Topics

A graduate of Loyola Marymount University, Jessica Bedewi is a freelance writer who uses her BA in Communications and Sociology to put her love of reading and writing to good use. An avid watcher of all things reality TV, Jessica employs her love for real world television to create reality TV content for Screen Rant.
Fond of taking a critical approach to entertainment, Jessica enjoys poking fun at the things she loves most. From superhero movies to thriller novels, her entertainment-centric articles draw out the interesting and subtle tropes that are often ignored at first viewing. While she enjoys looking at things through an analytical lens, there’s nothing she loves more than zoning out for a day and losing herself in a great TV show. You can find her articles all around the Internet, including Ranker and Sweety High.
When she’s not writing, you can find her binge-watching Netflix, practicing her mad crochet skills, and reading everything she can get her hands on.