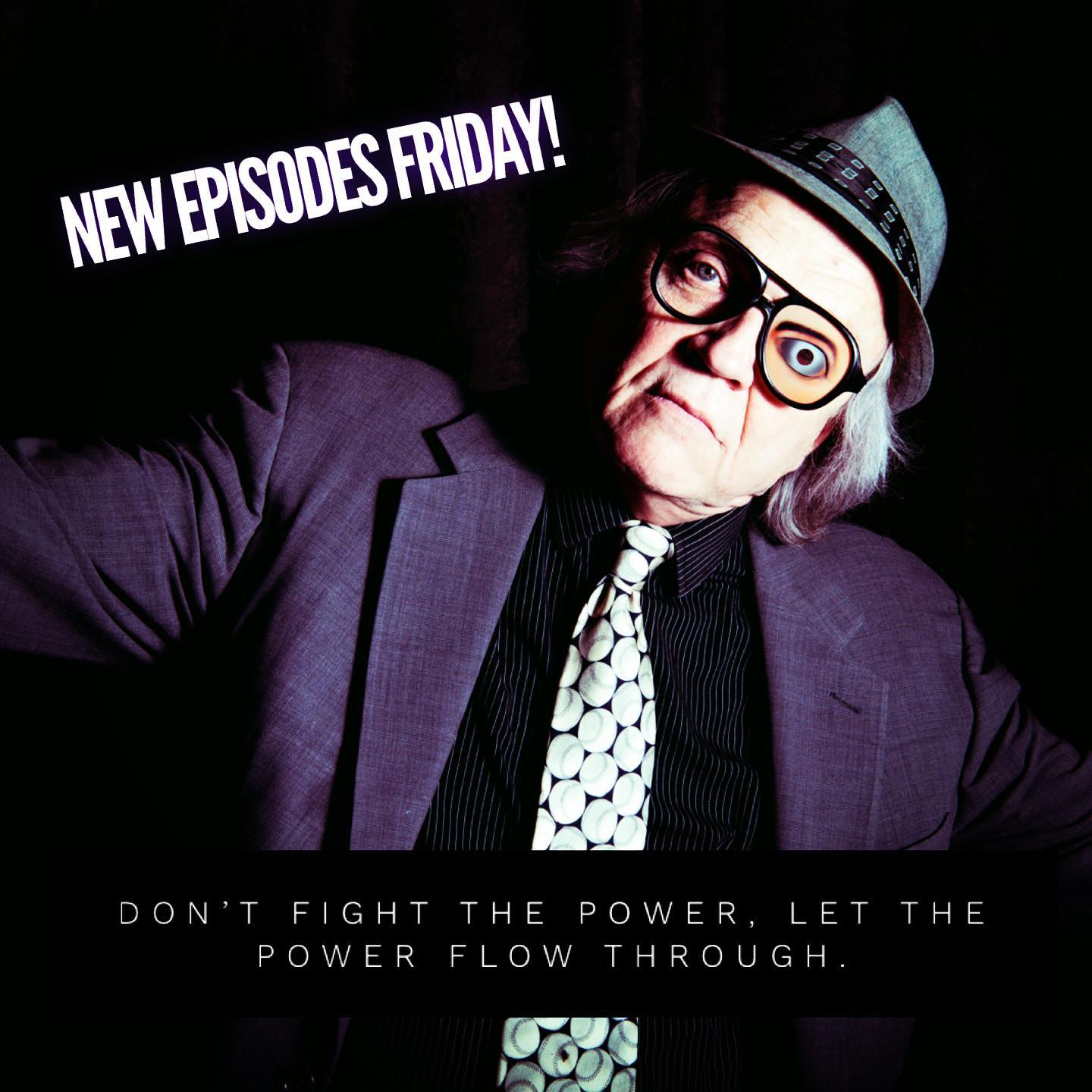 The Mary Me Margret podcast series by Randall Wheatley, co-created with music by Matt Smith, is an oddity of sorts but it is also a great story to kick back to during the global pandemic. The 14 short stories string together with a nail-biting edge, told by the excellence of Wheatley who created something he’s completely cut out for. The trend of artists doing podcasts is not new, but it is a timely release for those who like more than music to pass the time way. This is an explicit story, but it’s done with pretty innocent humor if you’re of age to accept it.

The chapters play more like a show than what can be appreciated without hearing every chapter, but there is still something to offer any which way you hear these episodes because most of them are extremely funny without losing interest in the story. Wheatly decided to do this after releasing his first CD of music, so even he is curious to see how this podcast is received. He can rest assured it is an enormously satisfying thing to the ears, it’s only a matter of reaching them and keeping them around for more of his killer works.

If you like drama, suspense, thrills, romance, comedy, and music, this is a must hear with the addition of videos for each episode getting released behind it. I just can’t give everything away about it, but it’s also full of complexities it helps to hear on the headphones. Once the story begins, it goes where no one has gone before but Margret’s husband and her, some family and others to make up the well put together script. I found it to be so good that Wheatley deserves great attention for it, which should result in awards among the community.

Once the chapters begin, they grow more hypnotic throughout, starting with the second and third chapters. The music plays in the background like a movie soundtrack, more so than songs to back the spoken words of Randall Wheatley. Each chapter features music that perfectly suits the energy of Wheatley’s voice, which is delivered with a precision, one take like fashion. This can only be done by a pro with the background for it, much unlike the average music artist can usually pull off. Wheatley deserves praise for this enormously satisfying podcast to be very-proud of to his credit.

The way Wheatley tells a story is second to none, but he’s no stranger to writing both music and stories. He narrates Mary Me Margret from both perspectives with a perfect balance of a plethora of skills in which he possesses. Chapter two “I Like Liquor” stands to indicate what goes on within the stories told, but so do all chapters, including “Nomads,” “Most Heads Re Hideous.” Others include “The Red Ketlle,” and the final chapter “The Pink Tea Cup,” with all checking out and passing with flying colors. Wheatley makes it all so easy to listen to and long for more.

Revamped ‘Phoenix Point: Year One Edition’ Launches December 10 on Steam
Watch Tenacious D Perform 2 Songs on Kimmel
36 Secrets About The West Wing–Including What’s Next
Gregg Leakes Praises Nene Leakes As “One Of The Strongest Black Women On This Planet” Following Real Housewives Of Atlanta Exit
2020 Emmys, From E! to Z: How to Watch, Who Is Nominated and More