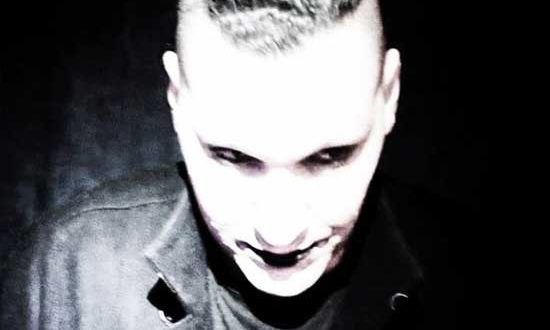 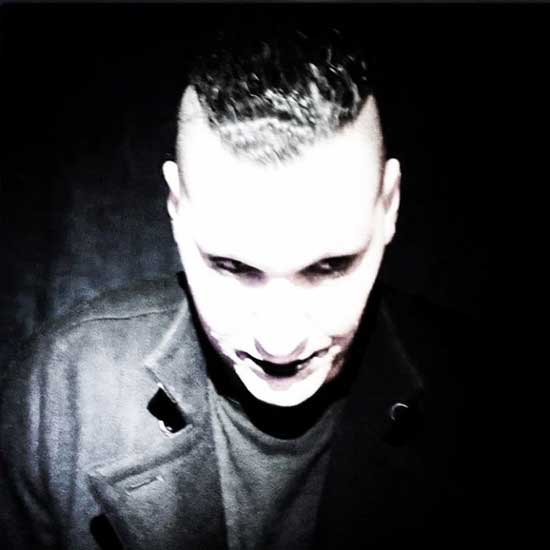 Los Angeles darkwave rock artist THRILLSVILLE has unveiled the video for “Lockdown” addressing the Covid-19 pandemic. “Lockdown” made its premiere on ReGen Magazine.

Lyrics like “Can’t stop touching my face,” “Don’t even know what day it is anymore,” and “Losing my f*cking mind” convey the mental and emotional strain the crisis has had on all of us.

“This song was directly inspired by the unrelenting restlessness of being “stuck on lock-down.” In essence it’s a romantic song about longing for a normal night on the town.” – Rani Sharone (THRILLSVILLE)

For fans of: STABBING WESTWARD, Nitzer Ebb and

As with the previous “So Close” video, “Lockdown” continues Thrillsville’s collaboration with fellow Los Angeles dark pop act PRECIOUS CHILD, who directed and edited the video with Sharone.

Since starting to play live in 2017, THRILLSVILLE has opened for notable acts such as Stabbing Westward, , Gost, and Dance With the Dead, as well as doing a co-headlining southwest tour with Precious Child in Fall 2018. With an EP from 2017 and most recently three singles, music videos, and a soundtrack to a video game, THRILLSVILLE is just getting started!

Now in 2020, THRILLSVILLE has released “Lockdown;” a track that surely resonates with anyone experiencing pressure as a result of the Covid-19 pandemic. So, what’s next? A new single , video, album? The future is definitely bright for THRILLSVILLE.