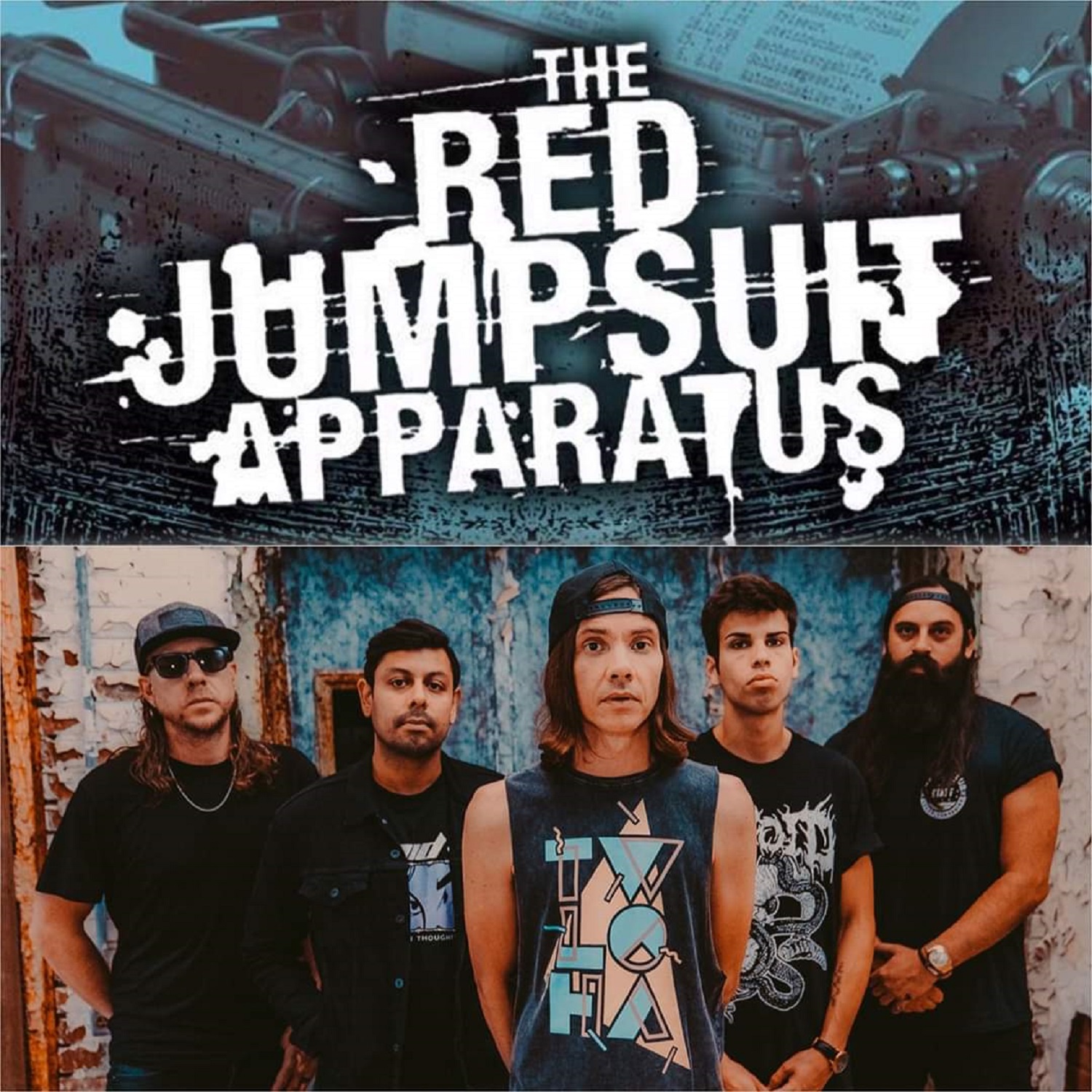 Chemistry is everything in a band, and this is especially true of rock n’ roll bands. If it’s not there, and more importantly, if it’s not real, the audience can tell – take The Red Jumpsuit Apparatus’ latest single, “Brace Yourself.” With over a billion online streams of their discography, The Red Jumpsuit Apparatus are a group that have learned how to connect with their listeners over the years, and “Brace Yourself” – despite its jarring guitars and aesthetical rebelliousness – is in many ways an intimate ode to the difficult times we’re all going through together.

The last year alone has been filled with seemingly one disaster after another on all fronts, but this track’s chaotic grooves perhaps reflect on the discord of the era in a way that simple verses never could have (which isn’t a swipe at the lyric video for the song in any way). Cohesive with their earlier works but boldly forward-thinking from a compositional perspective, this band’s most recent effort is a look into the future through the lens of the past, and it’s compelling enough to justify a lot of attention from indie and mainstream outlets alike this summer.

The lyrical theme in this track centers on our present times, but it’s not specifically tethered to one subject over another. There’s as much of a political message in “Brace Yourself” as there is a bit of self-awareness and a commentary on the fear that many experience simply by flipping on NPR to hear what’s going on in the world today, but all of it is uniquely multi-interpretive.

The vocal tends to be a little louder in the mix than it needed to have been to drive the point home to us, but I suppose I can appreciate what RJSA were trying to pull off here. By making the guitars the main source of the grooves in this song, it takes some of the pressure away from the singer in terms of making the narrative as affective as it can be. The lyric video for “Brace Yourself” is cut and dry, leaving all of the useless bells and whistles often adorning such content on the sidelines – where they inarguably belong.

Despite mounting examples of their peers conforming to a new way of doing business in rock n’ roll lately, The Red Jumpsuit Apparatus continue to be individuals in “Brace Yourself,” and that’s the biggest reason why I would deem their new release a must-listen for pop-punk fans right now. Their upcoming record The Emergency EP is already getting a ton of buzz both in and outside of the usual circles, and for rock critics like myself, a fierce release structured in the fashion this cut was would be a boon to put it quite mildly. This isn’t RJSA’s first rodeo, but even with all of the competition they still face in the states alone this summer, they’re maintaining a swaggering attitude that suggests they’re going to be in this game for a long time to come.