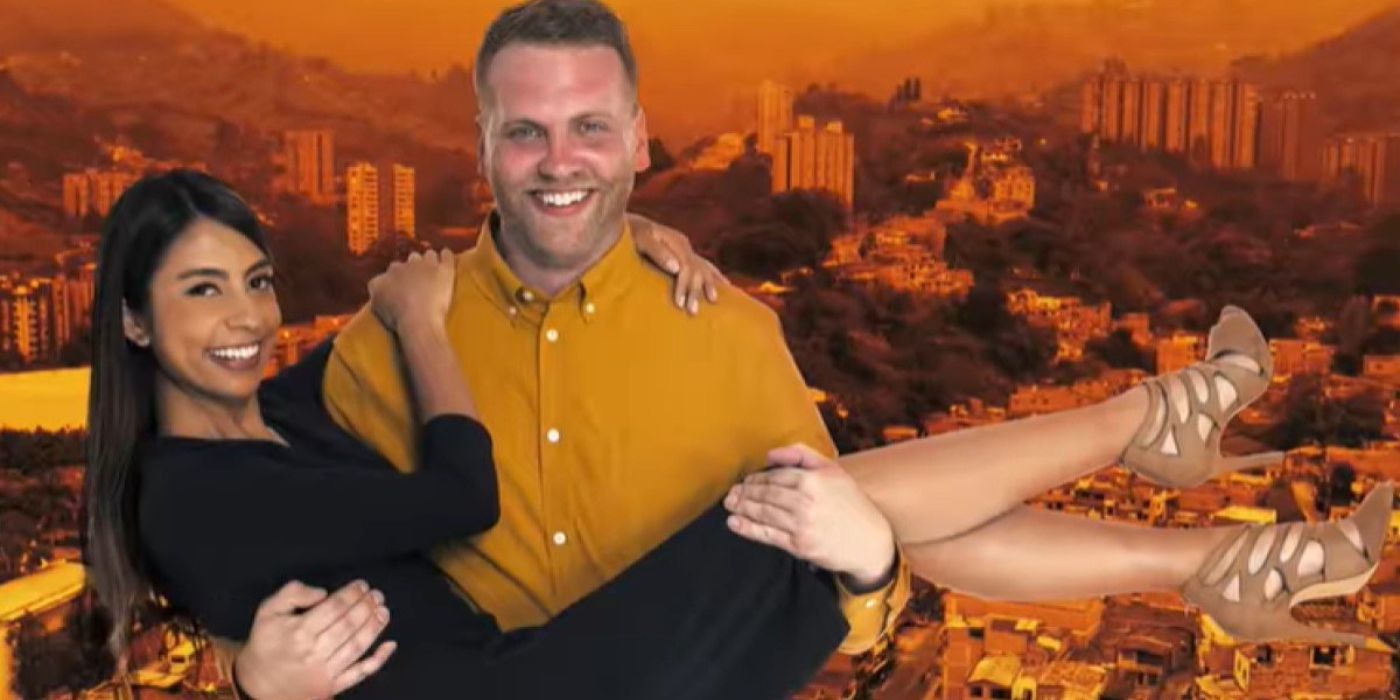 Tim Clarkson from 90 Day Fiancé: The Other Way recently confessed that he cheated on his Colombian girlfriend, Melyza Zeta. Now, to prove his undying love for her, he is making the biggest and toughest decision of his life – he’s moving to Colombia indefinitely. So, what are the chances that he won’t make the same mistake again? Will he cheat on his love with some other girl? Let’s find out.

While introducing himself to viewers, the 34-year-old 90 Day Fiancé cast member said that he met Melyza in a bar in Dallas. His lady love was working as an au pair in the city when the couple started dating. Then, Zeta moved to Boston because of her job but finally went back to her home country. She planned to visit Tim in America, but her boyfriend slept with a work colleague while roughly one month was left on her arrival. The Dallas native says that he cheated because he couldn’t take the long-distance thing anymore. He said, “Last year the distance between me and Melyza at that time was very difficult. I felt lonely, and the girl I ultimately cheated with was a coworker. It got to a point where we did have a full-out intimate sexual encounter.”

Now, he’s going to start a new life with his girlfriend in Colombia and hopes that she gets to win his lady’s trust back. We have all heard the famous phrase, “once a cheater, always a cheater”; however, that is not necessarily true in every case. People cheat for different reasons. In Tim’s case, he is guilty and remorseful and trying his best to make up with his girlfriend. The reason why he cheated was loneliness and long-distance. So, once he moves in with Melyza, the chances of him cheating will probably become really low. He is putting in a lot of effort to make his relationship work, by leaving his life in the U.S. and relocating to a new country. Such efforts hint that his intentions are indeed sincere. He did mess up once, but hopefully, he won’t be repeating his mistake. Check out the picture posted by Melyza Zeta:

Tim Clarkson was once arrested, which is another juicy fact he revealed. He had a few run-ins with the cops when he was young, and then turned his life around. Now, the reality star has a house and a stable job in the Tech industry. He also took the initiative to go to his therapist and resolve his inner conflicts. The changes he’s making will enable him to lead a better life with his partner. They show that he is taking his relationship very seriously… and likely won’t risk it by playing around.

According to Melyza’s social media profile, the couple has been together since 2014. Tim Clarkson’s emotional support cat, Pepi, is giving him lots of love. He posted a pic of the feline, and Melyza commented on it with heart eyes emoji. It looks like the couple is getting back on track. They aren’t letting that one mistake ruin their future together. 90 Day Fiancé: The Other Way airs Mondays at 9 pm EST on TLC.

Next: 90 Day Fiance: Is Karine Staehle Still In the U.S. With Paul?

Hamilton: Why The Cast Wear Mics On Their Foreheads
Related Topics
About The Author

Neha Nathani holds a degree in Journalism and has written/produced content for the most influential brands in the business. She loves to tell and write stories, fictional and non-fictional. Neha describes herself as someone who possesses both a creative and analytical mind. When she is not writing stories for Valent, she plays with her cat or tries some new dance moves.