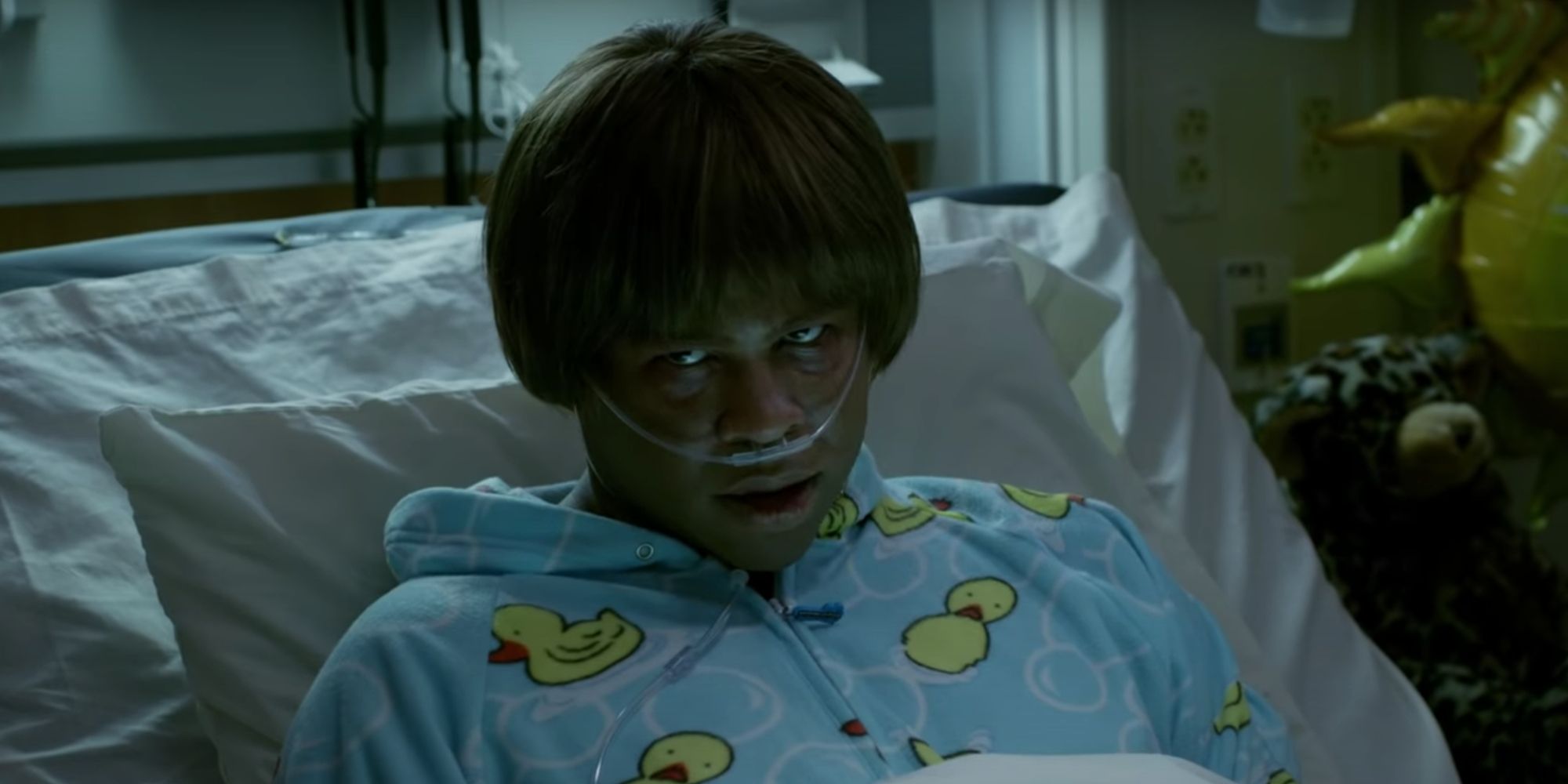 Key & Peele’s “Make-A-Wish” sketch was an early sign of Jordan Peele’s move towards horror. Key & Peele was a star vehicle for comedians Keegan-Michael Key and Jordan Peele, with the two getting to flex their comic muscles on an endless range of inventive sketches. It was also clear the two were major cinephiles, with skits that paid tribute to everything from Star Wars to Les Miserables or Saw.

One of their most beloved sketches is “Gremlins 2 Brainstorm,” which is made all the better by the fact it’s just describing the insane things that happen in the 1990 sequel. Key & Peele ran for five seasons, but while Keegan-Michael Key moved on to other acting gigs, Jordan Peele embarked on a different path. His 2017 Blumhouse movie Get Out was a low-budget horror that ended up becoming a huge smash, and is regarded as an instant classic of the genre.

He followed up with 2019’s Us, which was another box-office winner, and is producing upcoming projects such as Nia DaCosta’s Candyman and TV series Lovecraft Country. Key & Peele certainly showed signs of Peele’s love of the genre, including “Hall Of Mirrors” – which is an idea that would recur in Us – or “Make-A-Wish.” The latter sketch aired as part of a Key & Peele Halloween special and involves a doctor (Key) and a Make-A-Wish Foundation representative (Lauren Lapkus) visiting a terminally ill boy named Liam (Peele).

The title alone is a giveaway this Key & Peele sketch is going to some dark places, which is revealed through Liam’s twisted wishes. When asked how they can make his dream come through, his potential wishes include wanting to drown a man in a bath – and then bathing in the water – fashioning a creature out of prosthetic limbs or doing something unspeakable involving urine. Needless to say, the doctor and representative become gradually more horrified by his wishlist, with Peele’s Liam coming straight out of the likes of The Omen.

Not to spoil the ending, but Key & Peele’s “Make-A-Wish” sketch closes with Liam getting his true wish granted. This skit isn’t one of the show’s funniest because it’s leaning into the genuine discomfort of the idea, with Jordan Peele also committing to Liam’s demonic attitude. Key & Peele had a mastery of tone throughout its best sketches, but looking back on its horror-themed skits like “Make-A-Wish,” it’s easy to see the roots of the genre filmmaker Peele would evolve into.

It’s pronounced Paw-rick, not Pad-raig. Now that’s out of the way, a brief introduction. Padraig has been writing about film online since 2012, when a friend asked if he’d like to contribute the occasional review or feature to their site.

A part-time hobby soon blossomed into a career when he discovered he really loved writing about movies, TV and video games – he even (arguably) had a little bit of talent for it. He has written words for Den of Geek, Collider, The Irish Times and Screen Rant over the years, and can discuss anything from the MCU – where Hawkeye is clearly the best character – to the most obscure cult b-movie gem, and his hot takes often require heat resistant gloves to handle.

He’s super modern too, so his favorite movies include Jaws, Die Hard, The Thing, Ghostbusters and Batman. He can be found as i_Padds on Twitter making bad puns.