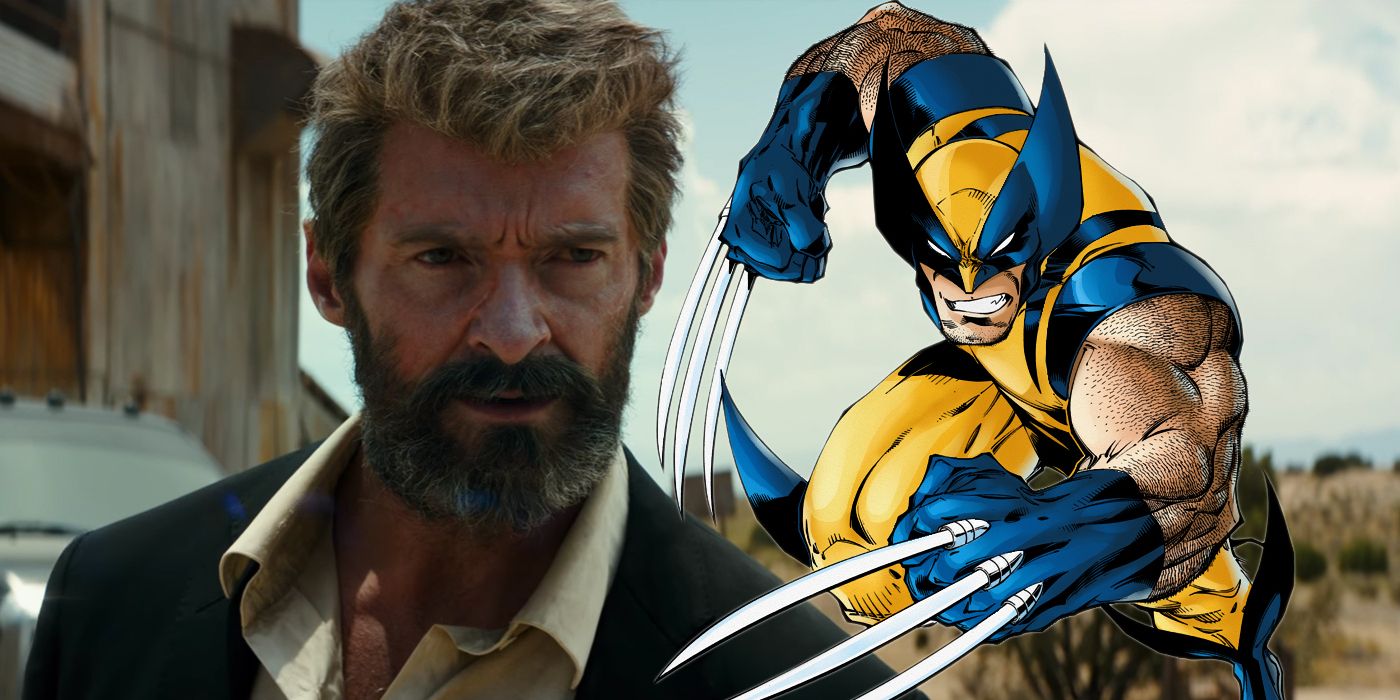 James Mangold explains why Wolverine never wore his comic accurate helmet on the big screen. It’s been more than three years since Hugh Jackman hung up his claws after playing the role for 17 years via his swan song project, Logan, which was released in theaters in 2017. Thanks to his brilliant and powerful portrayal of the role, fans continue to look back on the actor’s time as the scruffy mutant despite the part on the precipice being recast.

Over the course of years, Jackman reprised the Wolverine role in a total of 9 films – 3 from the original X-Men continuity; 3 from the soft reboot/prequel timeline; and 3 from the superhero’s own standalone films, ending his stint with the critically-acclaimed Logan. Despite the number of outings he’s had as the fan-favorite X-Men, he never donned the character’s yellow and black headpiece from the comic books which some think is a missed opportunity, but Mangold has a convincing reason why.

Related: Why Marvel Should Revive The X-Men Animated Series

While partaking at Logan‘s recent watch party where he provided live commentary for his film, Mangold was asked while Jackman never got to wear the iconic headpiece. The filmmaker explained that given Jackman’s version of the hero, it seemed out of character for him to don something that’s self-promoting like that. In fact, they never even considered it even for the actor’s last hurrah, although he’s optimistic that the next iteration will eventually sport it. Check out his full tweet below:

Sorry. He never put it on. We never even made a version of the outfit. Everything about his character as I understand it, would keep him from donning a self promoting “uniform”. I’m sure the next incarnation of the Wolverine will go there. https://t.co/FU7FrYQS6S

Aside from the headpiece, Jackman also never fully suited up like his comic book counterpart – something that he admitted to regretting. He did say though, that it wasn’t the lack of trying that prevented him from wearing the yellow and blue spandex – they even attempted to make it happen in The Wolverine. Unfortunately, they just couldn’t figure how to do it properly without looking silly or out-of-character – just like what Mangold said. All that being said, just because Jackman never wore Wolverine’s classic suit on the big screen, that doesn’t mean that it diminishes the quality of his portrayal of the role. In fact, he’s so good in it, fans didn’t really make a big fuss about him not sporting the character’s print costume. Even years after he retired, the public continues to associate him with the role.

Jackman has fully moved on from his superhero gig and is actually looking forward to seeing someone else inhabit the role of Wolverine as the character is expected to be recast when he debuts in the MCU. Despite this, there are still calls for the actor to come out of retirement and reprise his role even for just a limited time so as fans can see his version of the hero interact with other MCU characters. Even Mangold is interested in seeing this happen. Unfortunately, chances of this happening are very slim; and even if Jackman surprisingly makes another big screen appearance, there’s an even smaller possibility of him wearing Wolverine‘s costume.

A ‘ladies man’ thought he was straight all his life. After he had a stroke, he fell in love with his male nurse
What to know about Clare Crawley’s rumored ‘Bachelorette’ resort
Real Housewives Of Beverly Hills Returns Tonight
Networks offering reality TV stars ‘good-behavior bonuses’ to not slur, feud
14 Sandals and Flip-Flops That Are Perfect for the Pool or Beach