Kourtney Kardashian has had enough.

As she and sisters Khloe and Kim Kardashian continue to butt heads (literally and figuratively) over their competing priorities on this season of Keeping Up With the Kardashians, Kourt decided to take matters into her own hands.

While other members of the Kar-Jenner fam continued their weekly tradition of live-tweeting the latest episode, the mom-of-three said she had other, more important plans.

“I won’t be live tweeting #KUWTK tonight, as I’m spending time with my kids while they are on spring break,” she tweeted. “I realize that a lot of the conversation right now surrounds my work ethic, and I feel like I need to just make one thing clear: raising children is a job as well.”

“In fact,” Kourtney added, “it’s the hardest and most rewarding job that I have ever had. I’ve decided to put my focus on my kids and my lifestyle brand, Poosh, which is all about finding YOUR healthy balance for living your best life. I don’t judge anyone who chooses a different route, and I hope that everyone can appreciate my choices as well. With love, Kourt.”

Kim’s lingering resentment toward Kourtney and her disinterest in the family business bubbled over when a physical altercation broke out between the two. On tonight’s episode of KUWTK, the sisters were forced to come face-to-face with their new normal.

“I have decided to take a big step back from filming and really just pick and choose what I will allow cameras to follow,” Kourtney shared after several more tense conversations with Kim and Khloe. “I think just now when I have something that I find is interesting to film, or that I would feel excited to film, that I do that.” 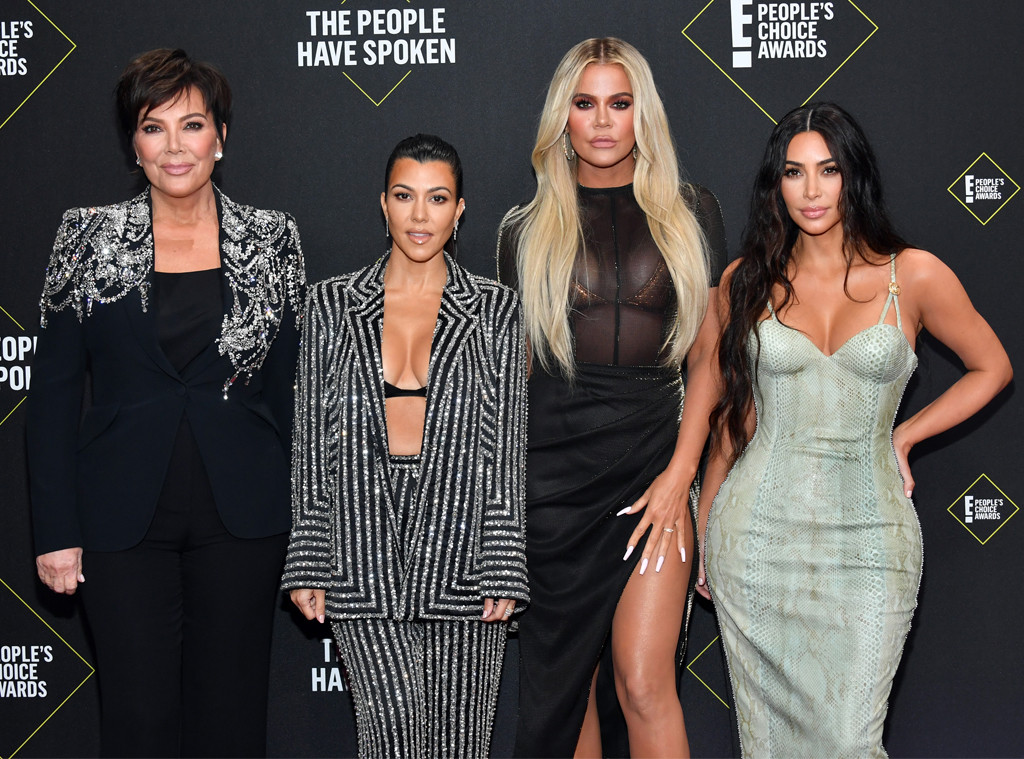 Much like her older sister, Khloe didn’t hold back as she shared her perspective on the drama via Twitter.

“I still can’t believe @kourtneykardash was mad at ME. Like wtf? Let’s talk it out babe,” Khloe wrote, later tweeting that Kourtney’s behavior was, “So out of character. Clearly there was a build up but still to this day nobody exactly knows why. She’s not great at expressing her feelings but that’s also not fair to the rest of us. And to be attacked.”

She has not, however, addressed Kourtney’s latest remarks about her priorities as a mom.

Watch a brand new episode of Keeping Up With the Kardashians Thursday at 8 p.m., only on E!