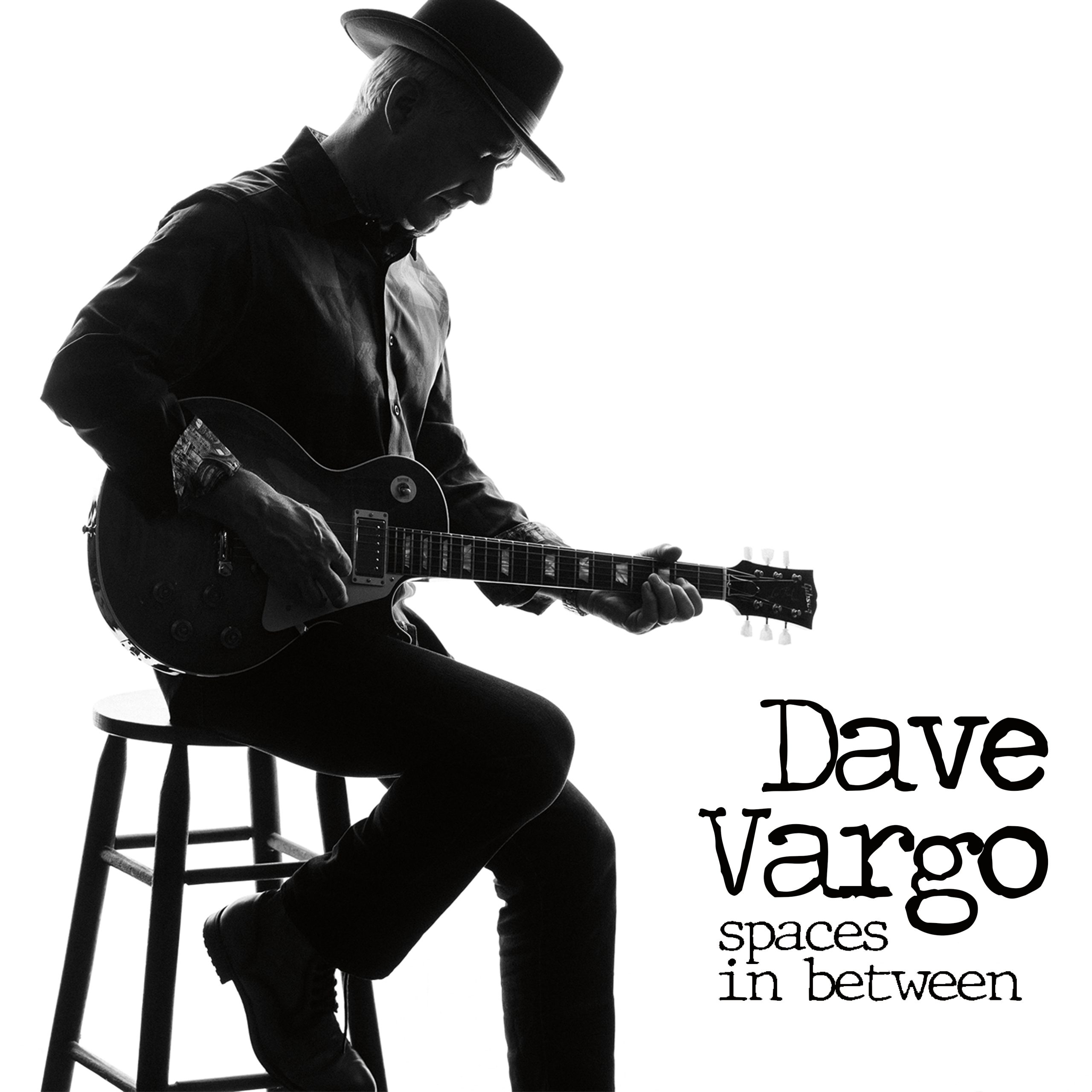 With the blunt end of a pick, Dave Vargo finds his way over the strings with a delicate hesitance as “Nowhere Else” begins to play, every note seeming to reverberate into the atmosphere and come chasing back after his words but moments later. In songs like this one and its Spaces in Between neighbor (and lead single) “Battle Burns,” Vargo rejects overcomplicated compositional techniques in favor of preserving an classical folk/rock model not often espoused by mainstream artists anymore, and in doing so turns in one of the more elegant records of its kind to be released in the last year.

“Battle Burns” came out a little ahead of the full tracklist for Spaces in Between, and I can definitely see why Vargo chose it to be a teaser single. Much like that of the dark vocal melodies of “Tracks,” as well as its sister single in “This Time Around,” the textures we find in this song do so much of the heavy-lifting aesthetically that our main man doesn’t have to do a heck of a lot besides sing. He’s got a lot of passion to be distributed, but it comes out evenly, across every track here.

“Not Alone” is one of the more reserved performances that you can expect to hear in Spaces in Between, and though it isn’t quite as angsty as “Without a Fight” is, it’s definitely a poetic exercise of self-awareness on the part of Dave Vargo regardless. He isn’t hiding behind any of the silly platitudes and metaphors that so many of his contemporaries have become creatively dependent on; rather than pursuing a watered-down compositional format in this latest release, Vargo is sticking with the sort of identity-driven soundtrack that I would anticipate hearing from a seasoned studio veteran long before I would someone developing a sophomore LP.

There’s an old school alternative rock vibe to “Miles Upon Your Heart” that seemed vaguely reminiscent of a late-80’s Minneapolis sound (post-Hüsker, pre-Sugar Bob Mould, anyone?) in my initial listening sessions with Spaces in Between, and while it’s hinted at in “In Between” and, to a lesser extent, the pastoral “Rewrites,” I don’t know that I would describe all of the material on this record as bearing a vintage indie rock stylization. Truth be told, there’s no easy way to categorize tracks like “Someday” and the album-opening “This Moment On,” and if I had to guess, I’d say that Dave Vargo prefers it this way.

Spaces in Between is a strong second effort from singer/songwriter Dave Vargo that exceeds what I had hoped it would sound like and then some, and among the indie records I heard towards the end of 2019, I think this one ranked close to the top for folk-influenced content. I’m really excited to hear what this guy creates in the 2020s, because if this were to represent some sort of an artistic peak for his career, it would come as a great shock to me. He’s just getting started, and that’s more than evident here.